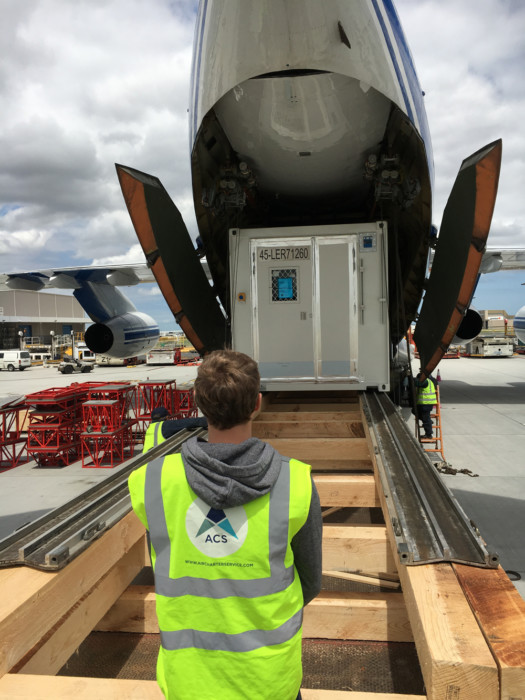 2017 has proved to be an exceptional year for all three of Air Charter Service’s Asia Pacific offices; and regional director for Asia Pacific Steve Fernandez (pictured) predicts rapid growth in years to come.

He says there has been a resurgence in peak season demand, the likes that have not been seen for over a decade.

Fernandez says many clients who have supported ACS through 2017 with regular charter programmes are expected to extend these into 2018.

He says: “Expectations for what remains of 2017 is for continued record breaking months, with November headed that way and forward bookings that mean December should also be very merry. I’m cautiously optimistic for 2018.”

ACS’s regional headquarters are in Hong Kong, and it looks after clients in all parts of Asia, from Myanmar in the west, Japan in the north, Micronesia in the east and Indonesia in the south.

The Beijing office focuses solely on mainland China, a diverse market in itself.

This means demand for all kinds of products from live animals to heavy machinery and consumer goods, as well as for China-based organisations with interests in other parts of the world.

Fernandez comments: “With such a large territory there are clients with just about every charter requirement imaginable from cargo flights transporting emergency oil well tools through humanitarian aid flights for the various agencies headquartered in the region.”

Highlights in the region have included humanitarian flights from Malaysia to Chittagong with aid to help in the Rohingya refugee crisis, and flying a Boeing 727 from Guam to Nagasaki with cargo for the Japanese government.

Describing the latter, Fernandez says: “As there are so very few 727s left flying it had been a very long time since one flew to Japan.”

ACS is working hard to develop the On Board Courier (OBC) division in the region, and with a network of almost 500 couriers and a 24-hour dedicated team, ACS can provide a solution within 30 minutes.

Fernandez admits that like chartering a cargo aircraft, using a courier to transport cargo is often an expensive way to do things but sometimes the next flight out or an express services is not fast or secure enough.

He says: “Our client base for OBCs is incredibly diverse; from high fashion, to law firms with legal documents, through prototype automotive components, to a teddy bear for the son or daughter of a multi-millionaire. Growing the OBC division in Asia is a key goal for ACS in the coming years.”

The Asian cargo charter market is still predominantly big aircraft on inter-continental flights, flying from China to America or Europe, and Fernandez does not see this changing, though he sees demand moving from China to Indochina and elsewhere as manufacturing moves to countries with lower production costs.

He believes there will be growth in regional flights on smaller aircraft as Asian countries hopefully move towards more open sky policies with one another.

Traffic rights are the biggest challenge in Asia, obtaining permits to land in and overfly countries is longer than many parts of the world, Fernandez says, though ACS has good relationships with civil aviation authorities in the region.

He says: “In many cases, we’re able to reach out to them directly, explain the urgency and why a particular charter is necessary, and then generally so long as all of the airline and aircraft documents are in order those responsible at the authorities I’ve found to be helpful in expediting the process.”

Fernandez says: “As Asia becomes wealthier, combined with liberalisation, I hope to see more free markets such as those in America and Europe where in the middle of the night (within those continents) if you need to operate a flight, if there is an available aircraft, then you can.”

Asia is set to become a very important market; though Fernandez can not go into details, he says: “I can say that the ACS footprint in Asia now, versus what it will be in the coming few years will require the most rapid rate of expansion we’ve undergone since inception.”

Though Europe and America are still the biggest financial contributors to the ACS group, Asia is growing rapidly.

Fernandez says: “I feel that ACS in Asia will, given time, one day overtake our colleagues in Europe and America, in terms of flights and income generated, because of the sheer volume of people and business in the region.” 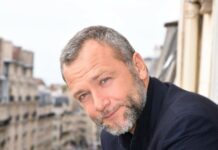 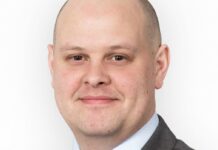