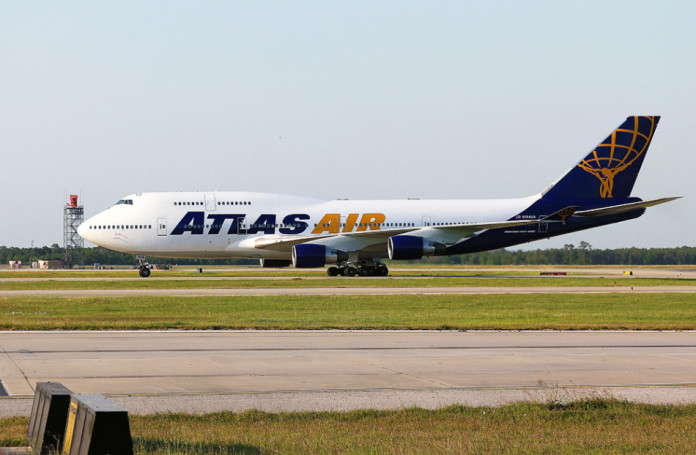 Atlas Air transported 97 tonnes of equipment to Havana for The Rolling Stones’ historic free concert in the Cuban capital.

The aircraft outsourcer used a Boeing 747-400 Freighter to carry 97 tonnes of staging and musical equipment from Mexico City to Havana via Miami International Airport. The concert, performed on 25 March, was the first open air performance by a British rock band in Cuba.

Atlas Air Worldwide executive vice president and chief commercial officer, Michael Steen says: “With our global reach and flexible scale, our customers depend on Atlas Air for reliable service anywhere in the world. As the first US freighter operator chosen to operate into Cuba we were delighted to support this one-of-a-kind event.”