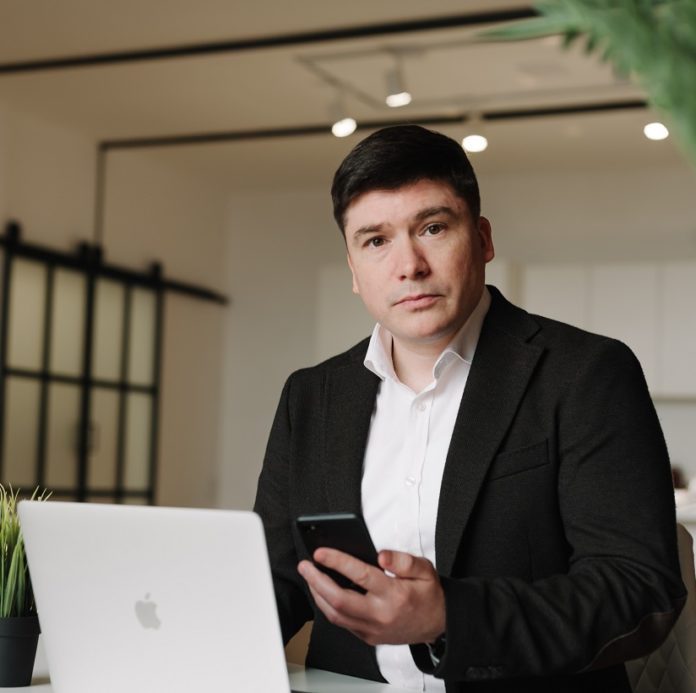 AVEM AERO started to fly to Libya in April 2021 and already made 11 flights that carried 12,496 tonnes of products, pharmaceutical, and dangerous goods cargo there.

Only three private companies fly to the region after two IL-76s have been destroyed here in a drone attack at Al-Jufra Airbase in 2019.

“When flying to territories with high risks of a terrorist attack, it’s vital to never cross the safety line,” says Nikolay Kurbanov, AVEM AERO’s managing director. “We are an urgent cargo charters company carrying cargoes of food, medication. We provide one of a few ways to deliver healthy food to thе сountry. We see it as a kind of social mission that others cannot do for some reason. It’s difficult but was handled successfully.”

The company works only with airports under the control of the UN-backed Government of National Accord (GNA), with special insurance for each risk and increased measures of safety. For example, a crew never stays for a night and the company never announces a flight in advance.

AVEM AERO will continue to fly in Libya proving its ability to work out risks that Kurbanov considers as a difference of the company supporting the airline’s portfolio of special cargo services.

Libya has been torn by violence since long-time ruler Colonel Gaddafi was deposed and killed in 2011 by Nato-backed forces. Its population is almost 7M people according to the United Nations. AVEM AERO OU was founded in 2018 by Kurbanov, who has a vast experience in the sector of “go now” aircraft charters.