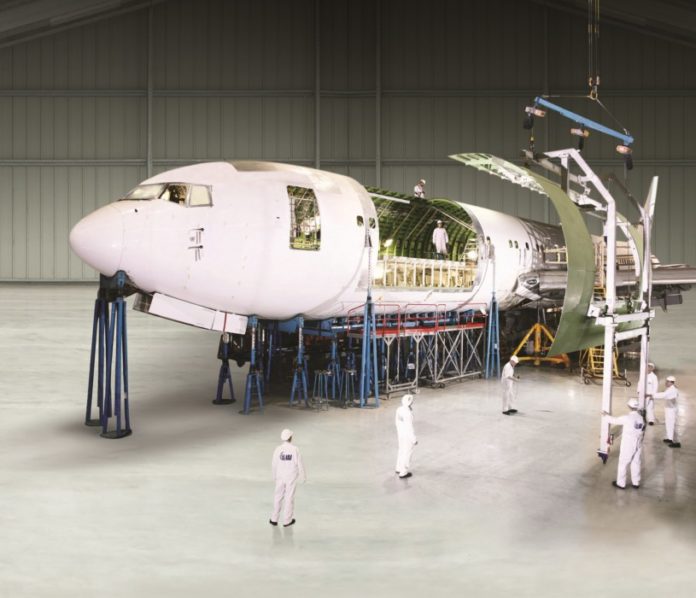 The Bedek Aviation Group of Israel Aerospace Industries will open an aircraft conversion site in Mexico City for conversion of Boeing 767-300’s into freighters, to be run by Mexicana MRO Services as Bedek’s sub-contractor.

The first aircraft for conversion is expected to be inducted by the end of June, with an order for number of aircraft. Dozens of Mexicana employees, including structural engineers, electricians, mechanics and engineers employed in maintenance of aircraft of the B767-300 have undergone training at IAI.

The Bedek Aviation Group has a reputation as one of the largest, most efficient centers for conversion of, B737, MD-11, B747, B757 and B767 aircraft from passenger to freighter configuration, as well as for the range of supplementary services it offers its customers.

In light of market forecasts of continued grow in the demand for conversion into freighters, IAI estimates the collaboration will yield projects worth tens of millions of dollars in the coming years.

Bedek Aviation Group executive vice president & general manager, Yosi Melamed says: “We are experiencing a period of increased demand for conversion into freighters and Bedek is up to its neck in work. The collaboration with Mexicana has significant business potential and is good news for both parties.

“Collaborations of this type allow us to make time for development activities and reduce the workload in Israel to provide faster and better service to our many customers.”