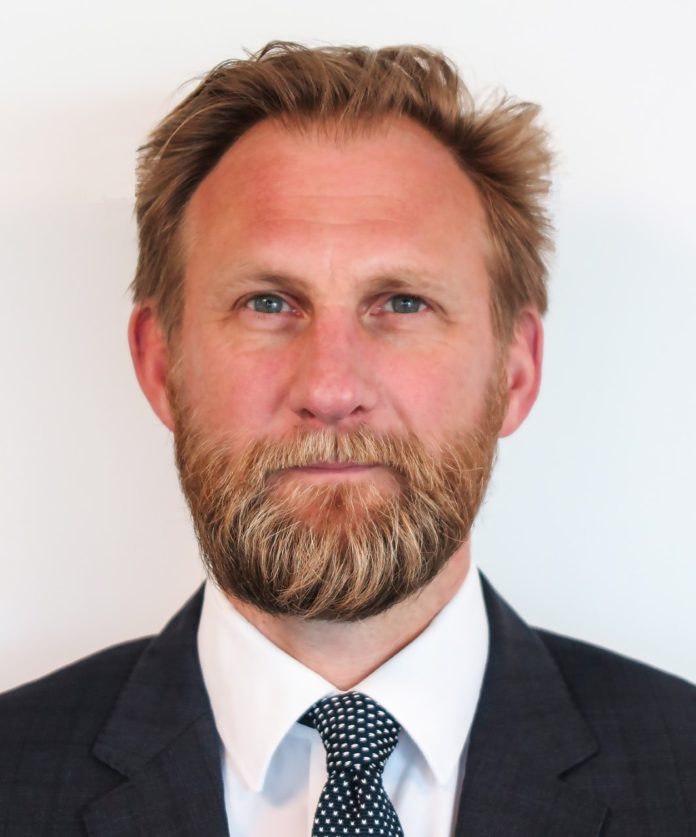 Air Charter Service has appointed the experienced Ben Dinsdale as the company’s Global Director for Humanitarian and Government Services, a new role designed to develop further ACS’s already proud history in the field.

Air Charter Service has played a part in almost every humanitarian aid effort requiring airlift since the company’s inception in 1990, from the Somalian civil war through to last year’s movement of more than 30,000 tonnes of PPE to over 60 countries around the world.

Dinsdale joined ACS almost 18 years ago and has been an integral part of the cargo division ever since. During his time at ACS, Dinsdale also oversaw the establishment of the Paris office’s cargo department and in 2016 became Business Development Director for Europe.

Justin Bowman, CEO at Air Charter Service, commented: “Ben has a huge amount of experience in humanitarian aid and has helped to established ACS as a leading supplier for a number of organisations in the sector. Ben is a well-known and well-respected figure in this industry and works closely with ACS’s legal team to make sure that ACS is the most compliant company of its type in the world when it comes to government business. “Ben’s role will be global and we are looking forward to him working with our humanitarian and government customers around the world.”