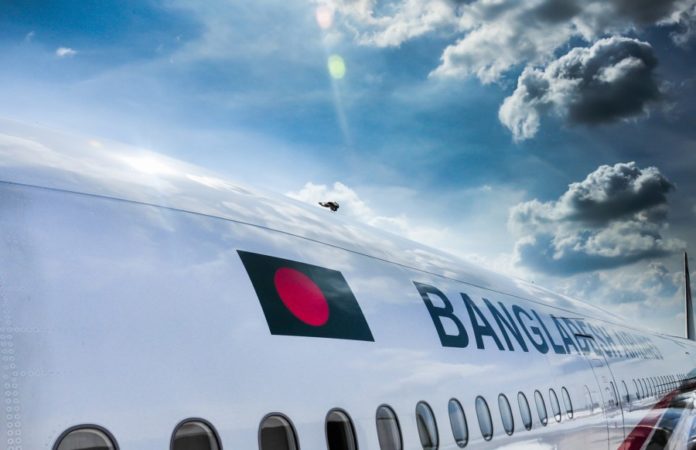 Britain recently lifted its ban on direct cargo flights from Bangladesh but a small number of other countries, including Australia, still require third country screening, an inconvenience the Bangladesh Freight Forwarders Association (BFFA) wants to end.

“This is an expensive thing for us,” BFFA finance director Muammar Ahmad told Air Cargo Week in an interview in Dhaka. “We would like the Australian to work with us directly.”
Nor is it confined to Down Under as Baffa’s approach is an open one encouraging partners to come and see for themselves the work Bangladesh has put into improving cargo safety via initiatives such as training where the BFFA is now working hard.

“They come to suggest how we can improve. We want others to come and check,” Ahmad said.

Longer-term the issue looming large on the Association’s mind is the sheer lack of infrastructure which is holding back development. “It has crossed its capacity long time back,” Ahmad said of Dhaka’s Hazrat Shahjalal International Airport, Bangladesh’s gateway airport and only sole air cargo node.

It is a problem likely to endure. Despite the good fortune of Japanese money being used to help expand the current airport, it will be several years before new facilities, including a cargo terminal of 41,200 sq m, become available and ease the sector’s limits.

“We would like to have a direct service to the US,” says Ahmad. “I feel that is one of the major hurdles we have.”