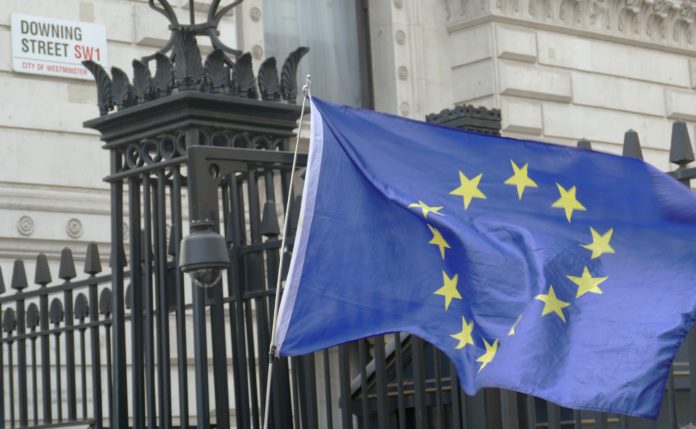 Robert Keen, director general of British International Freight Association has warned that amid coronavirus chaos and with Brexit negotiations at a standstill, not asking for an extension on Brexit will be irresponsible. He stated: “The government is still insisting it will not request an extension, saying the December 31st deadline is enshrined in law, but whilst Boris Johnson might insist that Brexit is done, we know from our regular meeting with government departments that there is a huge amount left in the civil service’s EU exit in-trays, and everybody is completely overwhelmed with the crisis.

“I understand that requesting an extension would be very difficult politically for the government, given the prime minister’s insistence that the Brexit process would not be delayed further, but true statesmen act in a statesman-like manner in times of global crisis, which is where we are now.

“BIFA members, which are responsible for managing the movement of a large proportion of the UK’s visible international trade, share the uncertainty of others about how the coronavirus crisis will affect international trade in future.

“I for one wonder whether countries will remain committed to just-in-time global supply chains in trade, once this crisis is over, whenever that might be.

“And whenever it might be, it will not be a good idea to present business with a whole new set of uncertainties around a very significant change in the status of our economic relationship with Europe, either through no deal or through a very limited deal at the end of the year.

“Pre COVID-19, it is true that our members faced a situation with more time to prepare for a potential no deal. Now, those members have been knocked sideways by the virus, and will be less well placed to adapt to a second shock if there is significant change in the terms of trade with the EU at the end of the year, because the government has stuck to its guns over the transition period.

“The crisis caused by COVID-19 is delivering much greater understanding of the key role of freight forwarders to the authorities and the wider audience that rely on the commodities being delivered through international supply chains.

“Now in these very difficult times, it is important that the government listens to the freight transport sector, puts politics to one side and seeks an extension to the transition period.”