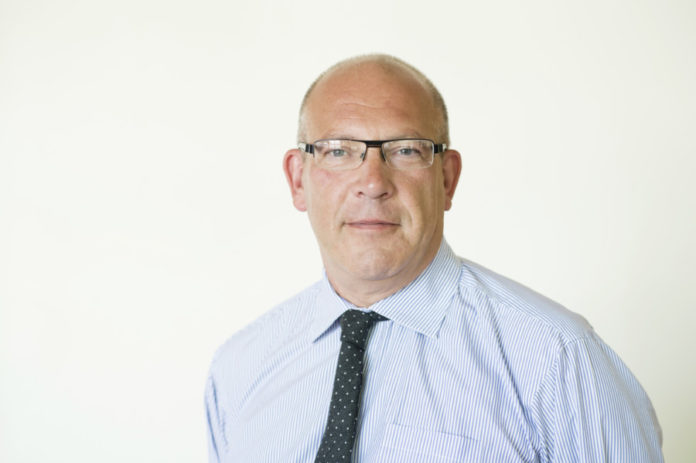 Bromley has been associated with BIFA for many years, working for BIFA Member Allways International Freight Forwarding. He was previously chairman of BIFA’s Surface Policy Group.

BIFA director general, Robert Keen says: “In welcoming Mark and John into their new positions, I wish to express my appreciation for the contribution made by Fred Osborn over the past few years and pleasure that Sir Peter has agreed to continue in office.

“You can see where Mark’s expertise in freight forwarding is, since he represents BIFA at CLECAT as chairman of the Road Institute, as well as attending meetings of the FIATA Working Group Road.

“Mark’s expertise alongside John’s wide ranging experience in helping to run a successful freight forwarding company will ensure that BIFA and its members will benefit greatly from these new appointments.”