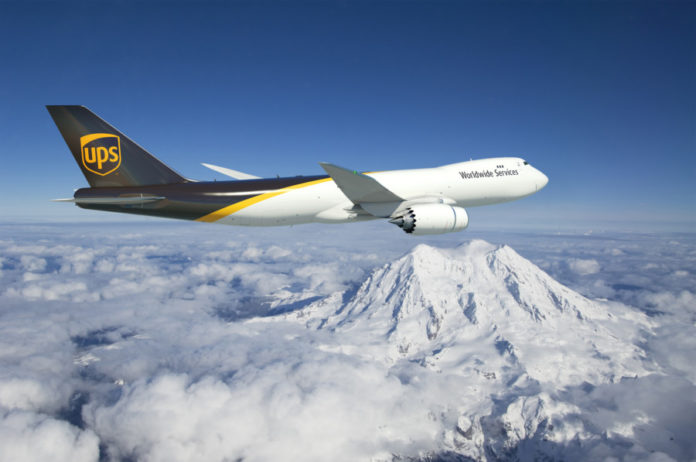 Boeing and UPS have announced an order for 14 747-8 Freighters with the agreement also including an option to purchase an additional 14 of the cargo aircraft.

UPS Airlines president, Brendan Canavan says: “These aircraft are a strategic investment for increased capacity for UPS customers around the globe. The 747-8 will allow UPS to upsize our network in both new and existing markets.”

Boeing says the 747-8F is the world’s most efficient freighter, providing cargo operators the lowest operating costs and best economics of any large freighter on the market.

It says due to the iconic nose door, the aircraft has 16 per cent more revenue cargo volume than the 747-400F while the aircraft also reduces the noise footprint around an airport by 30 per cent compared to its predecessor.

Boeing Commercial Airplanes vice president for sales North America and leasing, Brad McMullen says: “UPS could not have selected a better aircraft to meet its growing business needs. We’ve continued to make the 747-8 Freighter even better, and we look forward to seeing UPS introduce it to its fleet.”