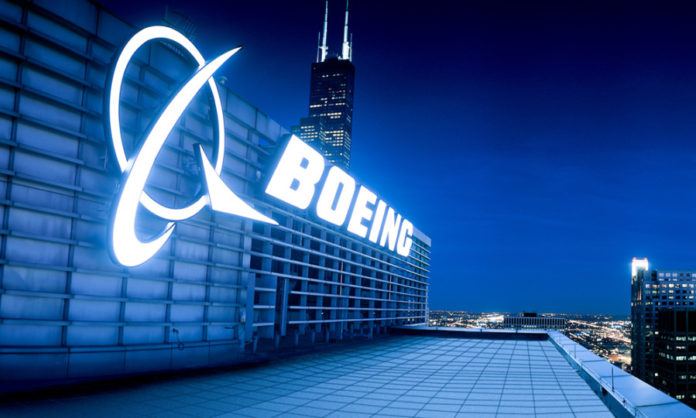 Following the news that the Federal Aviation Administration is reportedly investigating potential defects in Boeing’s 787 Dreamliner production, Harry Boneham, associate aerospace and defense analyst at GlobalData, a leading data and analytics company, offers his view on the situation.

He says: “Despite this new reported investigation, the global re-certification of the 737 MAX must remain Boeing’s priority. According to Boeing, the 737 MAX accounts for approximately 80% of unfilled orders, while the 787 only accounts for approximately 10%. In the context of an uneven post-COVID-19 recovery in which demand for narrow-body aircraft is likely to recover more quickly, the need for Boeing to recertify its primary narrow-body product is glaring.

“The current crisis has significantly disrupted the entire commercial aerospace industry and a recovery is not anticipated in the short term, with the prospect of a lost decade for air passenger growth increasingly likely.

“Furthermore, even from Boeing’s wide-body offerings, there are alternative offerings that are likely to align more closely to the demands of the post-COVID-19 market. The 777X, despite the first deliveries having been delayed to 2022, is being billed as an advancement on the 787, and one of the most efficient products on the market. This aligns with rising demand for carbon-responsibility in the commercial aerospace industry. Regulations such as the International Civil Aviation Organization’s CO2 emissions standards encourage airlines to integrate newer, more efficient models into their fleet. This renders the 777X a key product going forward.”