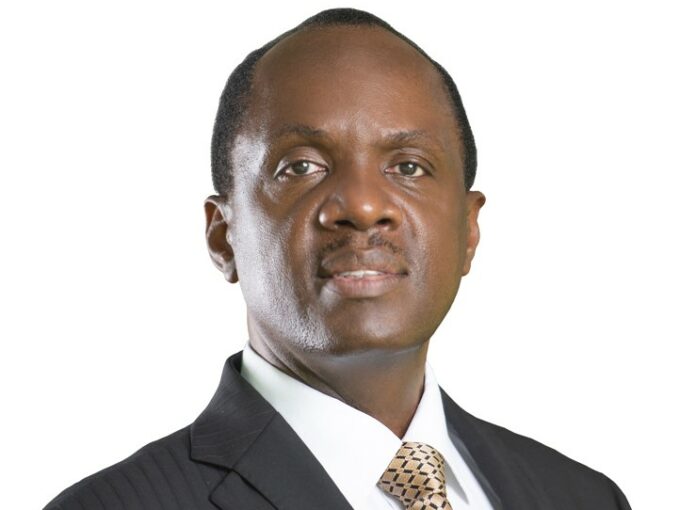 Bolloré Transport & Logistics has announced Patrick Bitature as the chairman of the board for its Uganda subsidiary.

Bitature is a well-respected entrepreneur and philanthropist in Uganda and is the founder and chairman of Simba Group of Companies, an East African conglomerate, with interests in telecommunications, hospitality, real estate, education, energy, agriculture, oil & gas, and healthcare products.

Bitature also serves as chairman on the board of Umeme Limited, Uganda’s main electricity distribution company and the Chair of the Uganda Tourism Board Steering Committee. He also serves as co-chair of CURE Paediatric Teaching Hospital, which specialises in the treatment of neurosurgical needs of children.

Keen on developing his community, Bitature founded the Patrick & Carol Bitature Foundation in 2010, a charity organisation focused on providing adequate healthcare and economic development opportunities to disadvantaged youth in Uganda.

A fellow of the Institute of Chartered Secretaries and Administrators in the United Kingdom, Bitature is an alumni of the London School of Accountancy. “Patrick has been a trusted advisor to our Board over the years and his proven entrepreneurial acumen and experience will be an asset to our business in Uganda.” said Jason Reynard, regional CEO for East Africa.