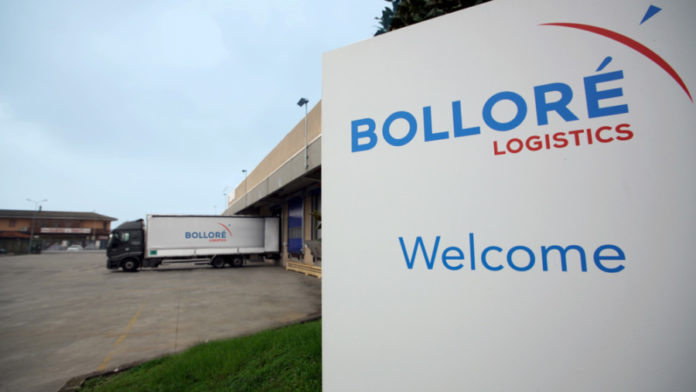 This logistics operation was carried out on behalf of Engie, a French multinational electric utility company that operates in the fields of energy transition, production and distribution of electricity.

It involved shipping this rotor by air charter to Czech Republic for repair and then re-routing it to Chile.

This heavy package was thus transported from Pilsen to Prague airport in a closed truck due to bad weather conditions (heavy rain and snow). When loading onto an Ilushyn 76, a crane and a higher trailer had to be used to raise the rotor to the same level as the aircraft.

Upon arrival in Chile, the same equipment was used for unloading, then the rotor was transported from Calama Airport to Mejillones in 4 hours using a low bed truck, which is used for this type of transport of heavy equipment then unloaded the next day.

“It was a delicate operation carried out and coordinated from start to finish by the Industrial Projects teams of Bolloré Logistics Chile,“ commented Jorge Ramirez, director of industrial projects in Chile. “Especially since the sanitary situation did not allow me to travel in order to physically supervise the operation in Prague but I still had the chance to travel and supervise the unloading operation at Calama Airport. Nevertheless, everything went very well; it was a successful operation.”