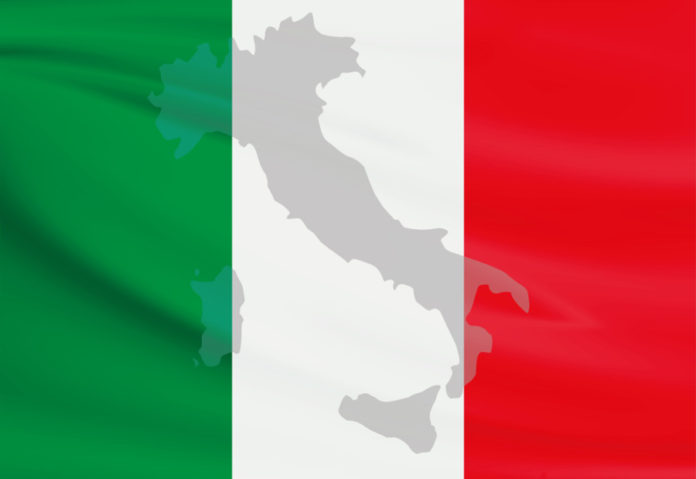 As the designated cargo airport within the Garda Aeroporti group, facilities at Brescia Airport are being upgraded to cope with growth.

Most scheduled flights from Brescia are postal services for the domestic market using small aircraft such as Boeing 737s and ATRs, serving the islands and Italian cities.

DHL also has a peak season service with two flights a day, with group cargo director Massimo Roccasecca saying: “We predict this will start back up. We are working together with the client to have a permanent base.”

Charter operations are very important for Brescia, having carried out 189 in 2018, varying from small aircraft with one tonne of cargo to much larger jobs.

Speaking about 2019 so far, Roccasecca says: “We have seen a lot of improvements for e-commerce, this is by far the most promising one for growth. This traffic is not going to the airlines but to the postal and express services.”

Located in Italy’s Lombardy region, the industrial heart of the country, Brescia faces competition from airports such as Milan Malpensa and Linate.

Brescia is also well connected by roads, with three major motorways near the airport helping it reach 60% of industry.

Construction of a third warehouse will commence soon. Roccasecca says: “One warehouse is for general cargo, a second for express operators and the third one represents a new general cargo operation.”

The runway at Brescia will also be extended by 500 metres, with Roccasecca saying: “Last August we spent close to €2 million redefining the paving. The next step is to extend the runway, it has already had approval by the national authorities. Our plan is to complete the extension of the terminal and runway by the second half of 2021.”