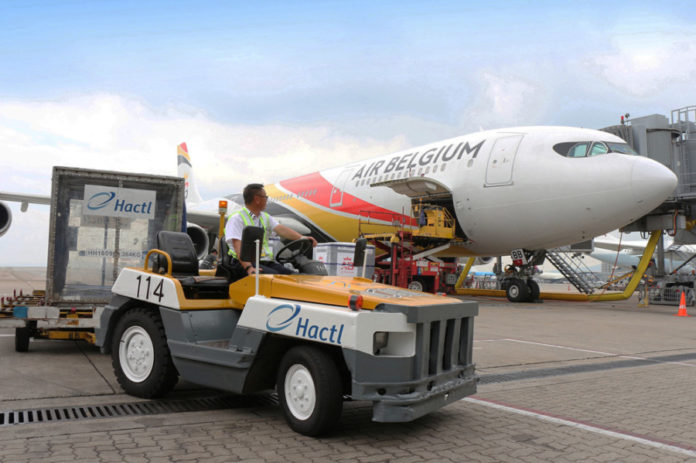 In May, Air Belgium, in partnership with Hongyuan, started cargo flights with their first Boeing 747 and Virgin Atlantic operated the first cargo flights with an Airbus 321, they are making the transition from the deployment of passenger aircraft for cargo to operations with full freighters.

The express services saw a decline of 15% due to the weakening growth of the e-commerce market in Western Europe and the temporary shift of certain flights to other airports. In addition, the trucked volumes decreased by 25%.