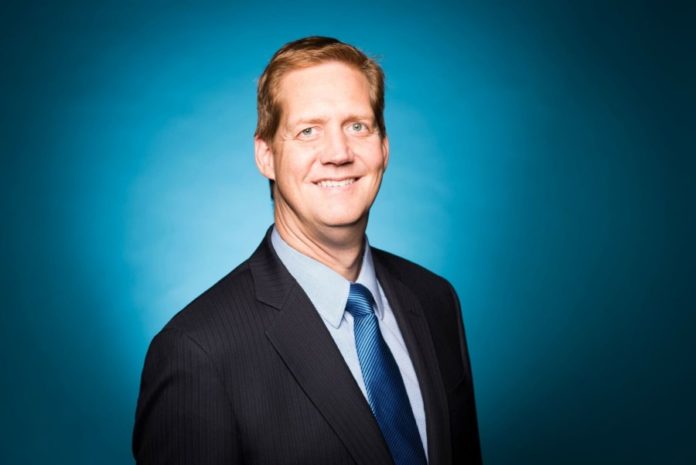 American Airlines has announced senior vice president (SVP) for international and cargo, Art Torno is to retire in April after 38 years with the airline and will be replaced by Jim Butler.

He has held various positions since joining in 1979 and from 2012-2015 was SVP for Mexico, Caribbean and Latin America before being promoted in 2015 to the role he is retiring from.

Butler will take on the role of SVP for international and cargo and report to SVP of customer experience, Kerry Philipovitch. He has been with the airline for 21 years and is currently  president for American Airlines Cargo, a position that he’s held since 2013.

In this role, Butler has helped strengthen cargo’s contribution to the airline and successfully led cargo’s integration process, becoming the first operation at American to fully merge.

American’s chairman and chief executive officer, Doug Parker says: “During Art’s long career with American, he has helped establish the airline as a leading international carrier. His leadership and vision have been instrumental in supporting our people and strengthening our presence around the world.

“American Airlines is a better place because of Art Torno, and all of us who have worked with him are better people. We wish him the best in his well-deserved retirement.”

Philipovitch says: “As the leader of American Airlines Cargo, Jim understands the importance and the value of our unrivaled international network and the passion and enthusiasm of American’s people around the globe.

“Jim’s experience, leadership and commitment make him the ideal leader to build on Art’s legacy of supporting our fantastic global team and delivering the best experience to our international customers, while continuing his efforts to further the growth of our cargo business.”