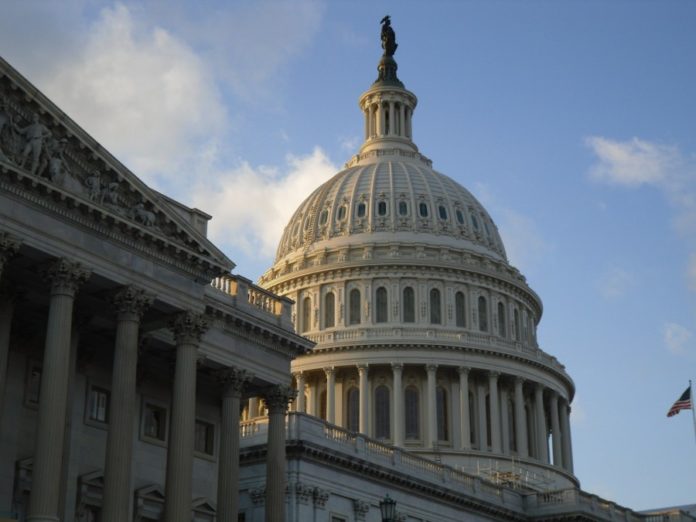 The association’s members employ over one million individuals and each of these carriers operate international networks designed to meet the needs of a worldwide customer base and are unwavering supporters of US Open Skies policies, says the CAA in a statement.

The statement adds: “Open Skies agreements impact the all-cargo industry uniquely as we depend on Fifth Freedom rights included in these agreements to provide worldwide service.

“Indeed, it is not an overstatement that, absent Open Skies agreements and the Fifth Freedom rights included in those agreements, worldwide air cargo networks could not exist as we know them today and the ability to provide efficient, time-definite, transportation of high-value goods would be virtually impossible.