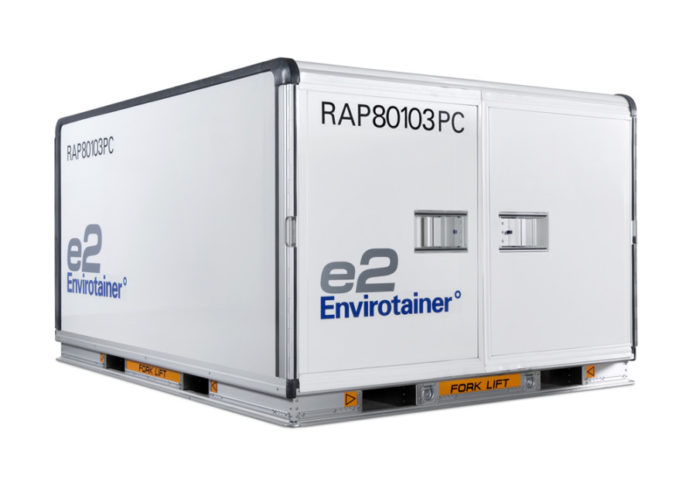 Envirotainer has added Toronto, Canada to its RAP e2 network, making it the ninth station in the Americas in the e2 network.

Head of sales Americas, Brian Cooper says Canada is a growing market for Envirotainer, and adding Toronto to the list of RAP e2 boosts its ability to support partners in a secure and cost effective way.

He says: “We have conducted more than 22,000 real life pharmaceutical shipments with our RAP e2 so it is a truly proven and robust solution, especially well-suited for markets like Canada where there are great differences in temperature during the year.”

Envirotainer strategic account manager, Karen Harbour says: “This is an exciting time and a much thought out plan in supporting our customers who ship to and from Canada. It made logical sense to open an RAP e2 station in Canada to support this much needed capacity for our customers shipping temperature controlled pharmaceuticals.”