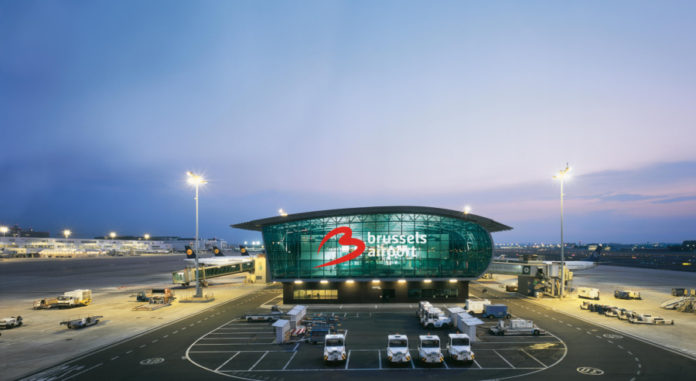 Freighter carrier Air Cargo Global is stopping all its operations at Brussels Airport because of the Brussels’ noise fines – which follows the departure of Chinese carrier Yangtze River Express in February this year.

The airport also says Magma Aviation has indicated that it will leave Brussels if the uncertainty is not removed in the next few weeks.

Of the six freighter carriers that operated from Brussels Airport with B747 aircraft, now only four are left and the risk is real that more carriers will leave, the gateway says.

Air Cargo Global has decided to leave as a result of the legal insecurity and the financial risks caused by the decision of the Brussels Capital Region to drop the tolerance margin of the noise fines. Air Cargo Global will now operate from Amsterdam and Prague.

Magma Aviation too has informed Brussels Airport of its intention to leave in the next few weeks if the operation restrictions imposed by Brussels continue to exist. The carrier has identified two alternative airports abroad from where to continue its activities.

In 2016, the volume of cargo carried by Yangtze River Express and Air Cargo Global amounted to nearly 20,000 tonnes – which represents about 12 per cent of the total cargo volume handled at Brussels Airport.

Brussels Airport Company chief executive officer, Arnaud Feist says: “The need for a stable legal framework and a permanent solution is more urgent than ever. Just like we argued at the end of April, the decision by the Brussels government to postpone the actual collection of the fines is no solution.

“This decision may have been made with good intentions, it actually creates a period of uncertainty of one and a half to two years. The carriers make their decision based on the tickets they receive today, not on the basis of the fines the Brussels government makes known two years later.

“This is what makes airlines decide to relocate their operations abroad which for Belgium results in a loss of jobs and economic value. I call on all political parties concerned to halt the downward spiral that destroys the local and regional economic fabric in Belgium and reach a solution as soon as possible.”