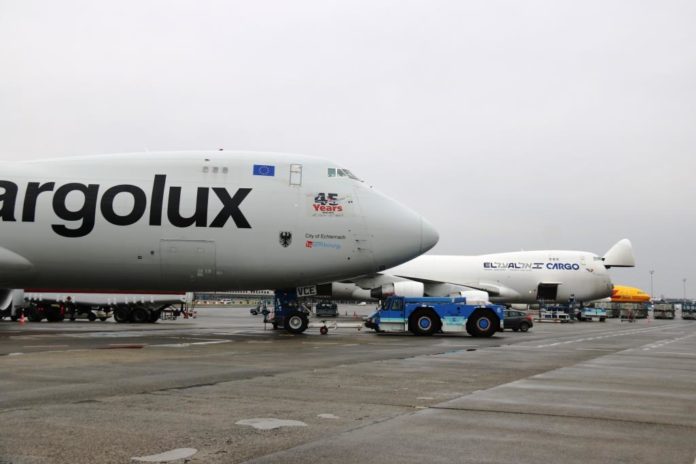 Budapest Airport has handled record cargo volumes with 127,145 tons passing through in 2017, and is expecting more in the future as it extends and upgrades facilities.

November was the busiest month for cargo, handling 12,149 tons.

Budapest Airport chief executive officer, Jost Lammers says: “We are very proud of Budapest belonging to the top league of European airports with regards to growth rate of traffic” and that the hub will continue to improve services in 2018.

The airport serving Hungary’s capital managed a number of development projects in 2017 under the €160 million BUD 2020 programme, with two new logistics centres handed over to TNT and DHL Express during the year.

Budapest now serves 125 destinations in 45 countries with 44 airlines, with capacity also growing on existing routes as well as the new services.