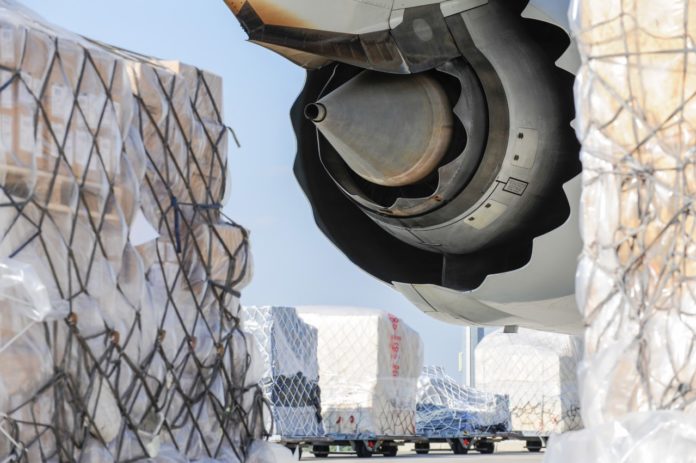 The international transport and info-logistics provider is broadening its service offering in Western Europe and has opened two new locations in Belgium and the Netherlands. A new warehouse including office space in Roermond, Netherlands, as well as an office at the airport in Liège, Belgium, mark the expansion of cargo-partner’s regional network.

With the opening of the new sales and customer sService office at Liège airport (LGG), cargo-partner is highlighting its strength in air freight and establishing direct representation at this important air freight hub. The airport in Liège has stood out recently with strong volume growth, a complete absence of flight restrictions and customer-friendly solutions while other European air freight transshipment sites have stagnated. Numerous companies from the pharmaceutical and automotive industry have moved into the region and are benefiting from the favourable geographic and economic situation with a broad catchment area. Thanks to the many carriers active at the Liège airport, it has developed into a significant e-commerce hub. As the cargo-partner shipping volumes at LGG have grown continuously, the decision was finally made to establish a new branch office, which went into operation already in April.

Just a little more than an hour’s drive away, cargo-partner opened a new office and warehouse site in Roermond, The Netherlands, at the start of May. The convenient transportation connections of this location in southeastern Netherlands, right on the border with Belgium, Luxembourg and Germany, were decisive for the site selection. Three capital cities and the German Rhine-Ruhr metropolitan region with 10 million residents are all located within 250 kms of this logistics hotspot. In addition, 60% of the purchasing power of the European Union is situated within 500 km. The most important airports of the region are also close by.

The office in Roermond will be responsible for processing numerous national and international overland shipments by cargo-partner, while the new warehouse will function as a consolidation centre for the regional logistics business when it opens at the beginning of June. The first regular truck routes between Western Europe and South- and Northeastern Europe already commenced operation on May 11 with the first connection out of Vienna. Moreover, cargo-partner offers combined road and rail transportation solutions from and to China via numerous rail transportation nodes in Europe.

The new warehouse has 7,000 sq m of storage area as well as a cross-docking area and eight truck docks. The site is under continuous video surveillance and is equipped with a CO₂ gas extinguishing system and state-of-the-art fire safety equipment. Hazardous goods can be stored in IBC containers, in drums and on pallets. The site is also suitable for the storage of hazardous goods packages of classes 2.3, 4.1, 6.1, 8 and 9.

Stefan Krauter, CEO of cargo-partner, on the decision to open the two cargo-partner locations: “The positive business developments of our branches in the Benelux countries led to the decision to expand our network in this dynamic region with its important hubs. We are certain that the outstanding work of our local colleagues will add tremendous value and enhance the service quality of our entire company.”

cargo-partner has been present in the Netherlands (Rotterdam, Amsterdam, Roermond) since 2006 and in Belgium (Brussels, Antwerp, Liège) since 2007. In Rotterdam, cargo-partner also operates its Project Cargo Competence Center, which is specialised in the transport of extra-large and heavy cargo.