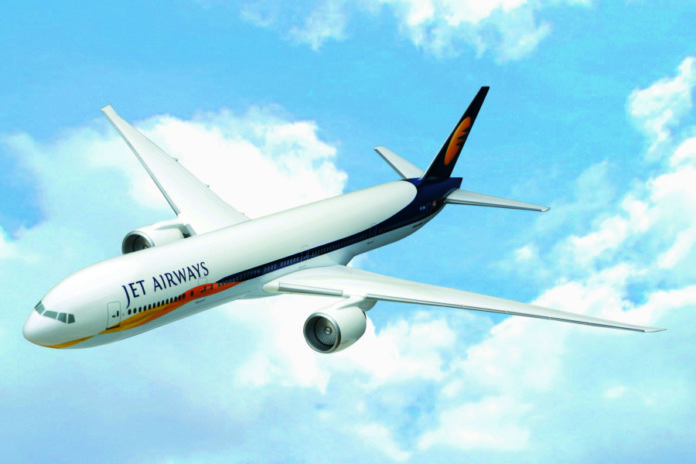 Jet Airways is carrying more cargo than ever and the belly carrier is set to see this rise further as the Indian market grows and it expands its network and capacity.

Speaking on 15 November to Air Cargo Week in London when the carrier launched its third daily Boeing 777-300ER flight from Mumbai International Airport to Heathrow Airport, chief executive officer, Vinay Dube (pictured below) hailed the importance of freight to the airline’s performance.

He explained: “I see air cargo as an integral part of the business. We have got an air cargo market, which is growing between India and the UK and have a base of cargo domestically that is growing in India and to the Far East, Middle East – where ever you look at it. 2017 has been a good year for cargo and we have seen good growth in many sectors. 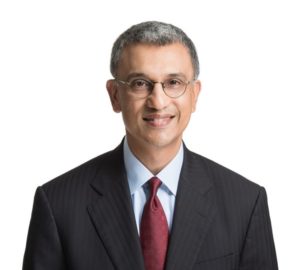 “This particular route to London Heathrow has a 777, which is a thing of beauty when it comes to cargo and we have got a lot of lift here and that adds goodness to this route.

“Whenever we think of flying anywhere, cargo is an important component in the planning process and what aircraft you deploy is extremely important as well.

“And with the 777 plenty of cargo is coming in to the UK and we now have about 100 tonnes daily to London, which is a lot of capacity. We are doing well on it.”

Along with the third Heathrow flight, Jet has also started a daily Airbus A330 service between Bengaluru and Amsterdam boosting its cargo traffic into the Netherlands, enhancing its cumulative daily capacity to Europe by as much as 15 tonnes facilitating increase in trade of commodities such as flowers, perishables, pharmaceuticals, heavy machinery, garments, electrical and medical equipment, auto parts as well as exotic food items.

The carrier has also started an A330 daily service from Chennai into Paris, further boosting its European cargo traffic. The new service will boost cargo capacity by up to 17 tonnes, strengthening its presence in India and European markets.

Dube said a range of sectors are performing well across its route network: “The cargo team said perishables, pharmaceuticals, manufacturing, ready made garments, leather products via Paris, London and Amsterdam are going on to the US and LATAM, Benelux, Germany and France. Cargo is doing well for us.”

Jet operates to 41 cities in India and about 20 internationally and is likely to expand its network, although Dube says it is happy for now and looking to concentrate on its current expansion.

Dube explained: “It is not always an aim or ambition to say we are going to fly to new cities. For example, when it comes to London we had a choice of we could add another Delhi to London, or create a new Bangalore to London, but we chose to have a third Mumbai to London frequency and part of that was because of the slot availability.

“In terms of the Far East we could take a new flight into Jakarta in Indonesia, or we can try and connect Bangalore with Hong Kong, or have a double daily from Mumbai to Hong Kong.

“The net result of the growth is we will be flying to new destinations, but we will also be doubling down on the frequency within an existing route pair as well.”

Dube said due to the combination of network expansion and demand for capacity, Jet has recorded a more than 40 per cent growth in air cargo tonnage in 2017.

“It is a very exciting time for us with air cargo, which has done well. In terms of Indian cargo there is no question it is doing well,” he said, although there are no plans for freighters, as he added: “We are fine with our bellies.”