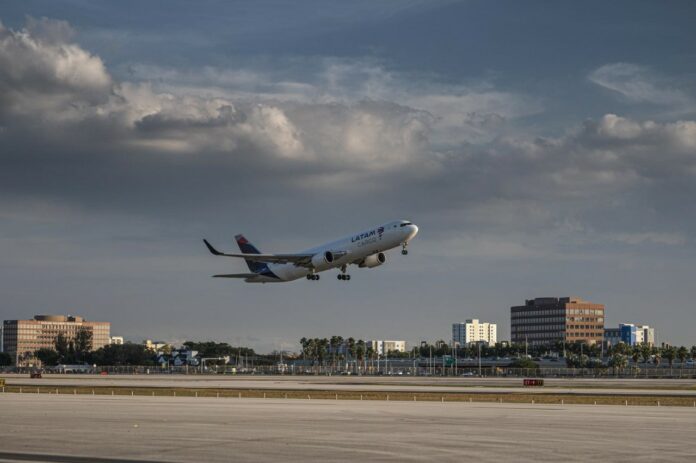 LATAM Cargo has defined the recent Mother’s Day season as a @historical season” representing the second peak in flower exports from Colombia and Ecuador after Valentine’s Day. During the 2022 season, the company doubled its regular capacity, transporting over 16,400 tonnes of this delicate product to the relevant markets for its flower grower partners.

“We appreciate the trust our customers have placed on us by choosing us as partners at times that are crucial for their businesses. The collaboration and planning we have consolidated, our robust network and our increased capacity to satisfy our customers’ needs, coupled with a service and execution of excellence, have been instrumental to consolidate our leadership in the carriage of flowers from South America to the world,” commented Claudio Torres, LATAM Cargo’s international commercial vice president – South America.

North America and Europe are the main consumption centres for the flower sector. For this reason, LATAM Cargo doubled its frequencies to these destinations compared to non-peak periods, increasing its weekly flights to 98. In the case of Colombia, the company offered 85% more capacity to Miami, the transit destination from where flowers are distributed across North America. In Ecuador, capacity was increased by 130% to transport flowers to Miami and Amsterdam.

“Our commitment to our flower grower partners is stronger than ever,” Torres said in relation to the company’s Cargo Fleet Growth Plan. “Despite the times of uncertainty, we have managed to adhere to the planned schedules for our cargo aircraft. This is especially important because it gives our partners the assurance needed to project their businesses.”

In early 2021, LATAM Cargo announced its cargo fleet expansion programme for 2021-2023, which will eventually increase the number of cargo airplanes to 21. Growth commenced that same year, when the company took delivery of the first aircraft, followed by a second airplane received in March of this year. In total, the company has 13 freighters, with number 14 soon to join the fleet.