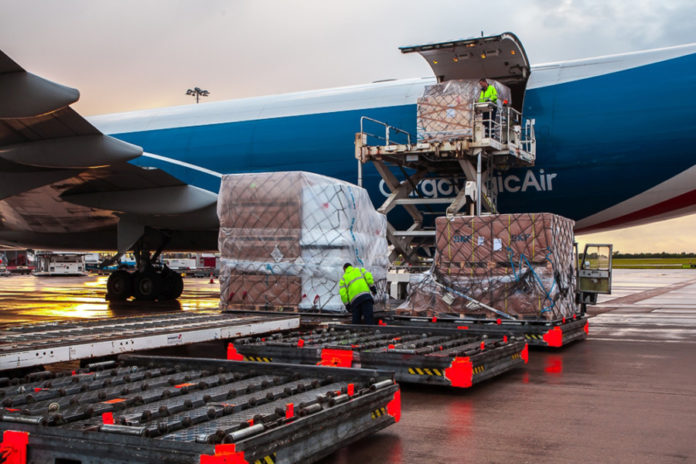 Both flights were operated using Boeing 747-400 Freighters on behalf of the French government, with the first flight on 13 September from Paris Vatry Airport to Pointe-a-Pitre Le Raizet Airport in Guadeloupe, followed by a second one on 16 September.

The first flight from France departed within 48 hours of the initial enquiry being received.

CargoLogicAir chief executive officer, Dmitry Grishin says: “We may still be a relatively new name in the world of aviation but our highly experienced team of air logistics professionals have many years’ expertise in the airline industry, including providing a fast response to such situations where humanitarian relief is urgently needed. We anticipate operating several more flights in the coming days.”

Hurricane Irma was the second major hurricane of the 2017 Atlantic hurricane season and has caused widespread damage across a number of Caribbean islands and in Florida, and causing at least 84 deaths.