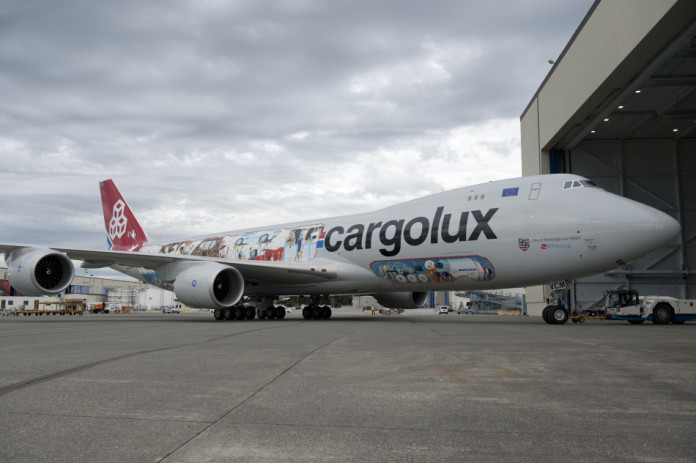 The airline, which will be based in Zhengzhou in Henan province, is being set up with its Chinese shareholder, Henan Civil Aviation and Investment Company (HNCA), and will be based at Zhengzhou Xinzheng International Airport.

The joint venture will start with three Boeing 747 Freighters, to expand to five within three years. Cargolux China will initially focus on China – US services but will later include intra-Asian routes, and the airline aims to connect Africa, Oceania and Latin America in the future.

Reich says he is proud of what has been achieved. “With the help of HNCA, we have been able to build a substantial presence in one of the world’s most important markets.

“Today, we enjoy a mutually beneficial, successful relationship in trust and respect that has enabled us to reach several historic milestones together.”

He also says: “Linking Zhengzhou to Chicago and beyond offers unique opportunities for shippers and manufacturers on both sides of the Pacific and I can happily say that the Cargolux service has been warmly welcomed by our customers in China and the US.”

At the tradeshow, Reich spoke about what Cargolux has achieved linking Luxembourg with Zhengzhou.

He explains Cargolux has now transported over 100,000 tonnes of cargo between Luxembourg and Zhenghou since it started operating the route two years ago, having hit 50,000 tonnes last October.

Reich adds that Cargolux is the only European airline that is growing, and Reich hopes to overtake Air France and Lufthansa and leave them behind within the next two years. Reich told delegates that Cargolux is very proud to have overtaken the likes of Korean Air and Singapore Airlines.