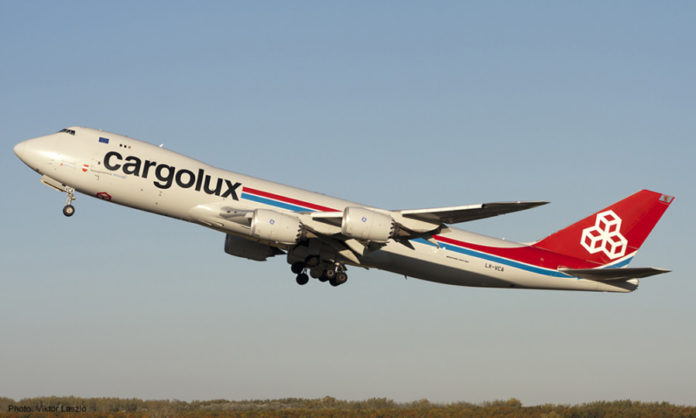 It marks a symbolic milestone in the fight against trafficking and illegal trade, ensuring the airline recognises the devastating impact of illegal wildlife trade, and will not take part of facilitate it in any way.

Illegal wildlife trade is one of the five most lucrative organised crimes, and the transport industry is often unknowingly involved.

Cargolux president and chief executive officer, Richard Forson says: “We are proud to add this declaration to the number of steps that have been taken by Cargolux to fight the illegal trade of animals and animal parts.

“We are strongly committed to promoting and taking part in conservational and environmental efforts. As a key player, it is our job to set the standard for an ethical and sustainable industry.”

United for Wildlife Taskforce program manager, Robert Campbell says: “By forming partnerships such as the one we have with Cargolux, United for Wildlife is bringing new voices to the conservation discussion to identify and implement solutions.

“The Transport Taskforce brings together transport stakeholders, including key airlines, with law enforcement and other agencies to facilitate action led by the private sector.”