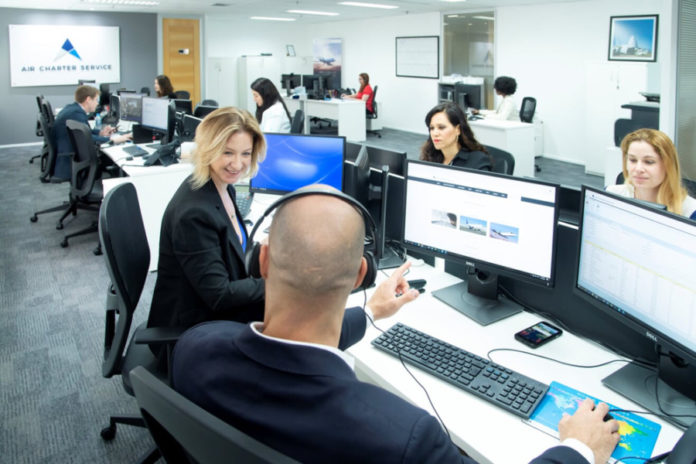 Air Charter Service has expanded operations in Brazil by moving to a new office in Sao Paulo.

The new office is almost twice the size of the old one, and will give the company plenty of space for the next stage of its expansion plan.

The team has almost doubled in size over the past 12 months and ACS is looking to make further investments later this year.

Ana Benavente, CEO of ACS Brazil says: “Brazil is a market on the rise. We have the eighth largest economy in the world, with several companies in the country featuring in the top 250 of Forbes’ “The World’s Largest Public Companies” list and almost 50 billionaires based here.”

She says 2018 was a record year for ACS Brazil, surpassing 2017’s figures with more than two months to spare.

Benavente adds: “Probably the most pleasing aspect is that the growth is spread across all three of our departments: private jets, commercial airliners and cargo aircraft.”