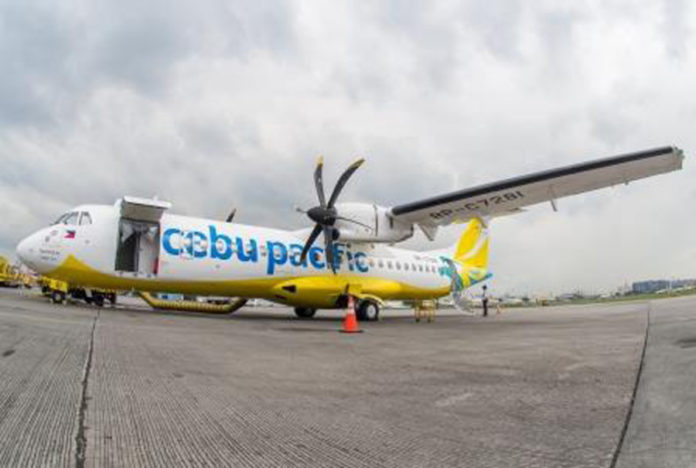 Cebu Pacific is to enter the cargo market by having two of its ATR 72-500 passenger aircraft converted into freighters by IPR Conversions.

The first aircraft will be modified and return to Cebu’s fleet in the fourth quarter of 2018 and will continue to operate through Cebu’s subsidiary, CebGo.

The aircraft will have space for seven AKE unit load device containers and carry more than seven tonnes of cargo.

Both aircraft will be converted at Sabena Technics’ Dinard, France facility, a provider of MRO services in France for both military and civilian aircraft.

Cebu Pacific president and chief executive officer, Lance Gokongwei says: “We will be able to offer cargo capacity that no other carrier in the Philippines can provide. With the freighter aircraft, we will further support the growing needs of the logistics industry, especially as the Philippines’ e-commerce businesses expand rapidly and look for faster delivery schedules.”

The Filipino airline says the ATR benefits from a long body, increased wingspan and a powerful turboprop engine, making it ideal for transporting high-value and time-sensitive commodities such as marine products, computing equipment and heavy machinery across the country.

It also says the aircraft is suited to landing and taking-off in airports with runways less than 1.2 kilometres long, which is too short for jet aircraft, adding that only about one third of the 90 airports in the Philippines can land jets.