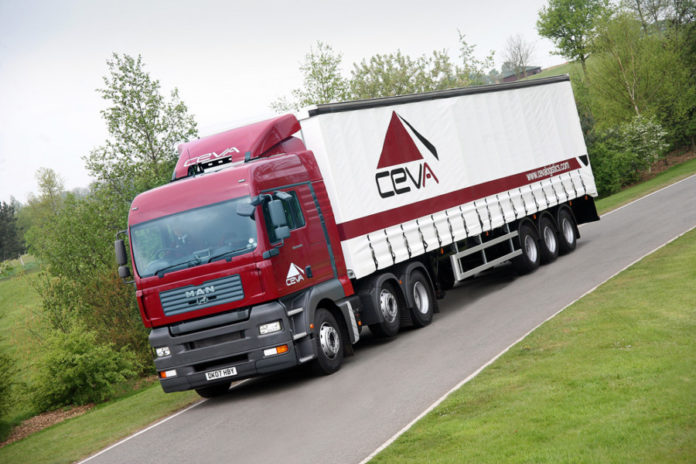 CEVA Logistics has made a $57 million loss in the first quarter of 2017 despite revenue increasing.

Chief executive officer, Xavier Urbain says: “Our top-line performance demonstrates the strength of our service offerings and solutions, of our relationships and the confidence customers place in us. We have recently achieved a number of important new business wins, notably in Contract Logistics, which we expect to have positive effects in the coming months.”

Airfreight volumes were up nine per cent, ahead of ocean freight on six per cent, resulting in revenue growth of five per cent for the Freight Management division in constant currency.

CEVA says revenue margins were under pressure from transportation rate increases but it maintained its EBITDA as pressures were offset through productivity improvements and cost savings.

CEVA also renewed its joint venture with ANJI Automotive Logistics at the end of March, to continue until 2032.