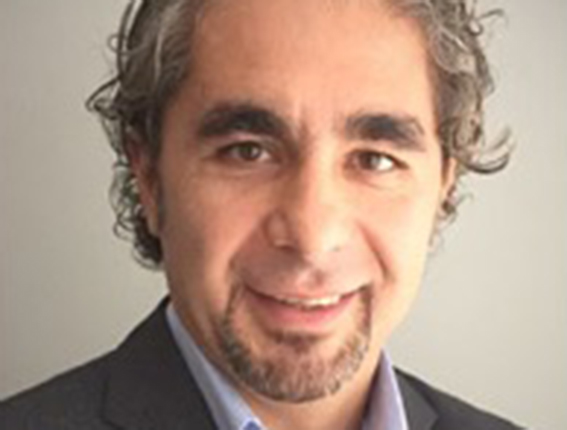 CHAMP Cargosystems has appointed Gabriel Florea as its Group chief financial officer, taking over from Susan Boulton, who had held the position since 2004.

Florea took over from Boulton on 21 September. Prior to his appointment at CHAMP, Florea worked as an auditor at Arthur Andersen in Bucharest in 1997 before moving to Luxembourg in 2000 to become the audit manager for Ernst & Young. He moved to Johnston Control in 2003, based in Brussels, before taking work at HARSCO Luxembourg in 2012.

Florea says: “I am looking forward to building on CHAMP’s strong financial performance. Finance and controlling have a crucial role to play in driving the business forward and facilitating cost effective growth.”

CHAMP Cargosystems chief executive officer, Arnaud Lambert says: “Gabriel brings a wealth of knowledge in finance and controlling as well as multi-cultural competence to our organisation. He is a great addition to the CHAMP team and will help us realise the next level of growth.”