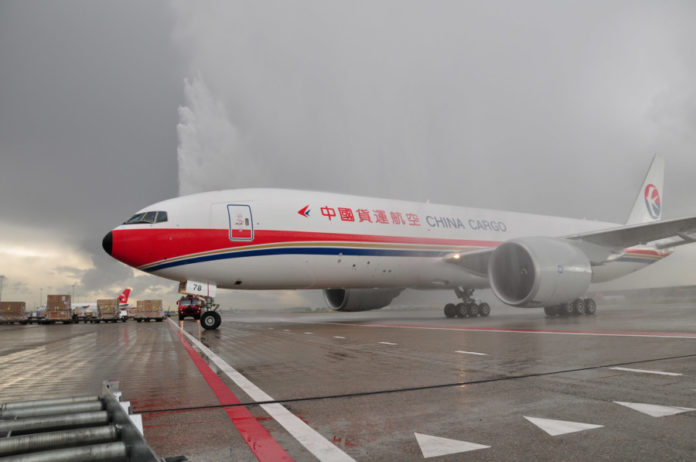 The carrier has agreed to a deal to sell its 100 per cent shareholding to Eastern Logistics, which owns 83 per cent of China Cargo Airlines.

China Eastern explains that the sale will allow it to focus on the passenger segment and as is currently the case, China Cargo Airlines will continue to manage belly space and freight operations on China Eastern’s passenger flights.