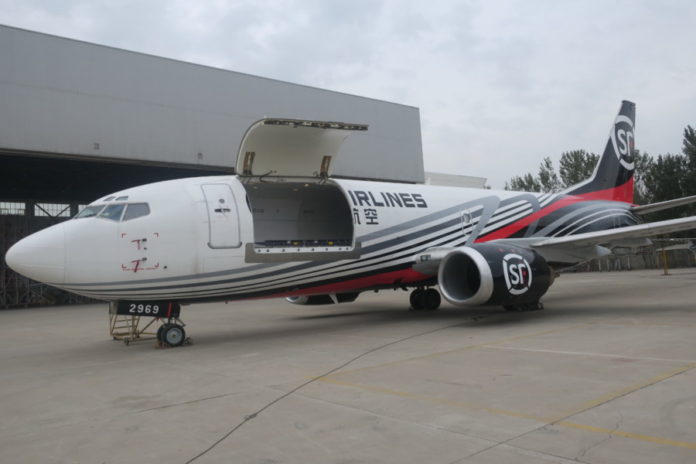 Reports claim the company will construct an airport in Ezhou city, Hubei province in central China, that could handle more than 2.6 million tonnes of freight and 1.5 million passengers by 2025.

The joint venture in charge of building the air hub has reportedly an investment capital of 100 million yuan ($14.4 million).The venture will be responsible for the design, construction as well as the operation and management of the development project.

China’s domestic e-commerce is booming and there is a growing need for more narrowbody freighters and better infrastructure to handle increasing air cargo demand in the domestic marketplace.