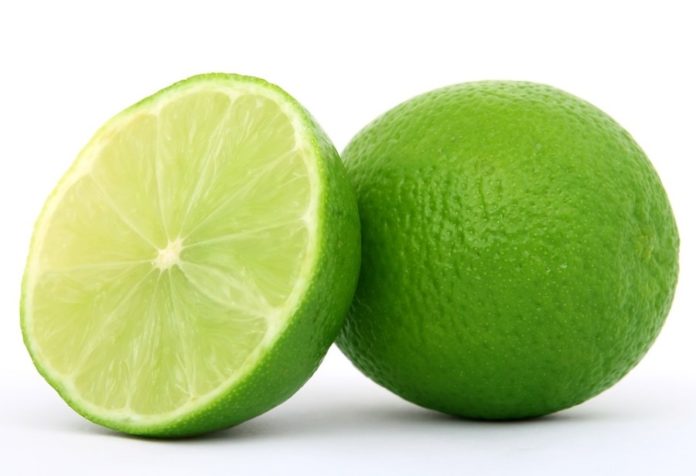 To put it in perspective, that’s two slices of lime per Torontonian or around one million margaritas. And, based on an average diameter of a lime, if you stacked these limes end-to-end, they would reach over 79,000 feet—twice a normal cruising altitude!

In a normal year, the Canadian market sources its lemons and limes from Mexico, but this year a low harvest has resulted in a much-reduced crop. Consumers in the food service industry, notably hotels and restaurants, are now turning to Brazilian limes because production is more reliable and not as susceptible to the weather.

American’s nonstop flights between Brazil and the US offer consumers quick and easy access to the tart fruit famous for its use in margaritas and on tacos during the popular Cinco de Mayo celebrations.

Utilising American‘s widebody, fuel-efficient Boeing 777-200 and 777-300 equipment, the limes were transported from both Sao Paulo (GRU) and Rio de Janeiro (GIG) to New York (JFK). From there, they were placed in refrigerated trucks for the onward journey to two Canadian cities, Toronto and Vancouver.

“The global market for citrus fruits is changing and while limes move across our international network on a year-round basis, these large scale movements to Canada were something special,” says American managing director of sales for Florida, Mexico, the Caribbean and Latin America, Lorena Sandoval. “Our ideally suited aircraft have enabled us to assist Brazilian growers in reaching a new and expanding market.”