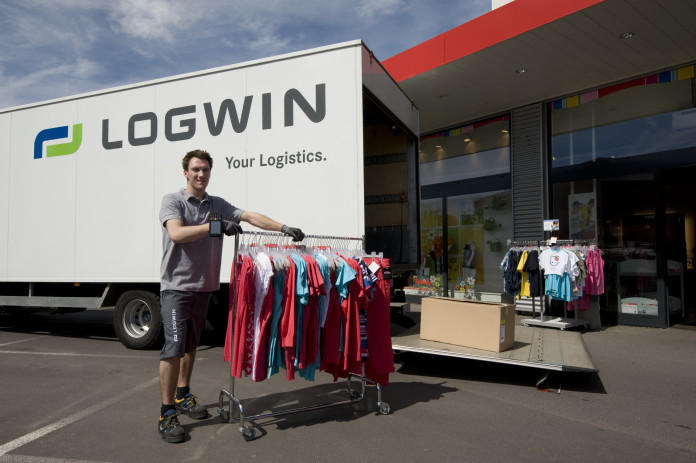 Logwin has expanded its network in South America after setting up its own country organisation this month in Colombia and opened a branch in the free trade area of the capital Bogota.

The new country division will initially comprise of seven staff and the country director is Ana Sabrina Figueroa.

Logwin has had its own subsidiary companies in Brazil, Mexico and Chile and says it continues to expand its network according to customer requirements.

In February 2015, the logistics company took over the Chilean country organisation and recently opened an additional branch office in Mexico’s Querétaro.

“The new company in Colombia fits perfectly into our existing network”, explains Logwin’s managing director for the Americas, Max Bernaldo. He adds: “Colombia is one of the largest growth markets in South America and offers great potential and not just for routes within the Americas. In addition to the Mercosur region, traffic between Asia and Europe region is also gaining in importance.”

The company says there is a growing middle class in Colombia and purchasing power is increasing – imports of consumer and capital goods are therefore also becoming increasingly important for the country.

The bulk of imports come from North America, Europe and Asia. At the same time, intra-Mercosur trade is growing.

“Our customers are asking about reliable forwarding and logistics services on these routes”, says Ana Sabrina Figueroa. “With our own country organisation in Colombia, we can better meet the country’s requirements and with greater flexibility.”