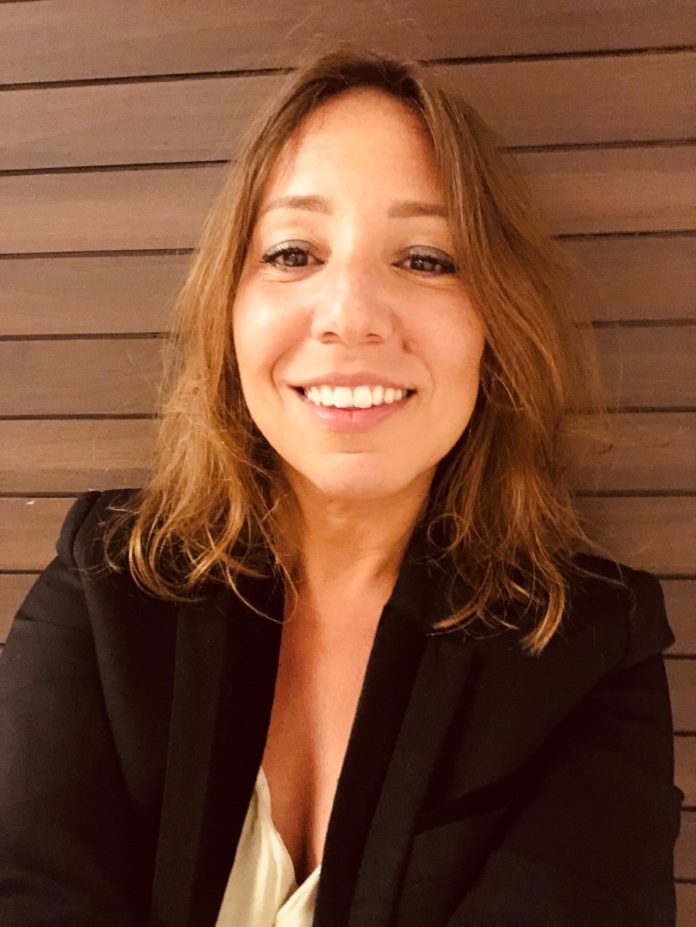 Following the success of Chapter 1 of the WeQare programme, the communications agency and the airline are united in their determination to create a positive impact on the industry and beyond.

In terms of innovation, digitalisation, and performance, the airline has positioned itself as the market leader. But Qatar Airways does nott plan on stopping there. It aims to use its reputation to defend strongly held values:  innovation, performance, sustainability, people, future, planet. For Qatar Airways Cargo, these are not meaningless buzzwords – they are central pillars of its governance approach and of its way of envisioning its growth. And that’s why Lemon Queen is so proud to be flying the flag high for Qatar Airways Cargo.

“At QR Cargo, excellence is not reduced to profits, but encompasses all stakeholders in the industry, beginning with its employees. The airline is committed to sharing its values and defending them inside and beyond the borders of our industry. In that, we have a huge amount in common, and the Lemon Queen team is determined to demonstrate extraordinary insight to help amplify QR Cargo’s messages,” says Audrey Serdjebi, founder and CEO of Lemon Queen.

As such, Lemon Queen will use its in-depth know-how and expertise in the conventions of the industry in which its team has been working for over a decade and its drive for ever more high-impact communication to benefit Qatar Airways.

The partnership between both entities covers all aspects of Qatar Airways Cargo’s communications, both external and internal: strategy, creation, advertising, public and press relations, social media, events and consultancy.