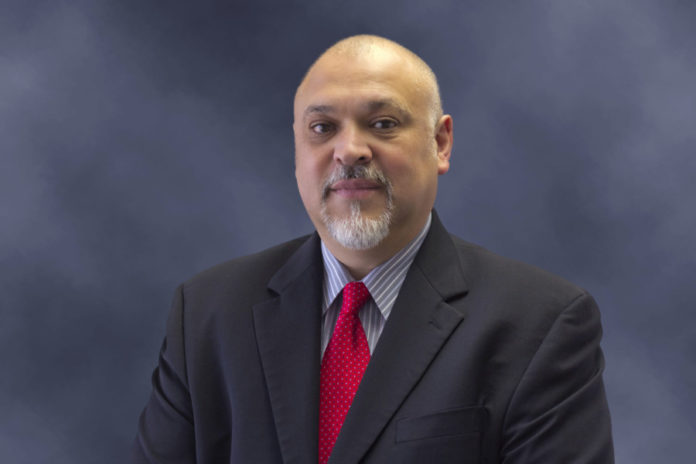 Declining yields have put pressure on general sales and service agents (GSSAs) across the US and indeed much of the globe.

Hermes Aviation, whose clients include the likes of South African Airways, Icelandair Cargo, Brussels Airlines Cargo and ANA – is no exception.

The GSSA works in partnership with Air Logsitics and its president, Clive Langeveldt (pictured above) says 2016 has been a “challenging year” despite stronger tonnages.

He explains: “Yields have continued to drop to most regions being served from the US. With the re-opening of the Boston, Massachusetts office earlier this year, Hermes Aviation now has 10 office locations throughout the US.”

Hermes has nine other offices across the US in Washington DC, Miami, Los Angeles, San Francisco, Chicago, New York, Houston, Atlanta and Seattle.

Langeveldt says overall, volumes have been on target but revenues, due to the declining yield, have been tracking below expectation through July.

When asked how he would sum up the current US GSSA marketplace he believes it is both challenging and competitive, with airlines “looking to get more for less”.

There has been much consolidation of GSSAs around the globe, but Langeveldt says there has not been a lot in the US market, but there have been some new players who have entered the market and who are willing to work for less.

However, it is as competitive as ever: “It is very competitive, with airlines willing to make changes based on the promise of increased tonnage and GSSAs willing to drop their commissions to secure new business.”

The strong US dollar has impacted much of the US air cargo market and all parts of the supply chain have been affected.

Langeveldt feels it has only been really felt in certain regions where it has had an impact, reducing buying power and forcing consignees to push for lower airfreight rates, irrespective of service levels.

Hermes he explains is making investments in the US and North America to meet the changing needs and demands of its clients: “

Most recently, we have made some investments in upgrading our IT and telecommunications systems throughout the US.”

Hermes also has an extensive client base in Mexico where it has offices in Mexico City, Guadalajara, and Cancun and its airline clients include Cargolux, Cathay Pacific Airways and Nippon Cargo Airlines.

Langeveldt says it is looking at Asia, Europe and Africa for growth for the immediate future with new airline clients that have been added, but how does he sees the future of the GSSA marketplace: “More challenges and in order to remain viable, the GSSA will have to constantly look for new revenue streams by offering value-added services.”