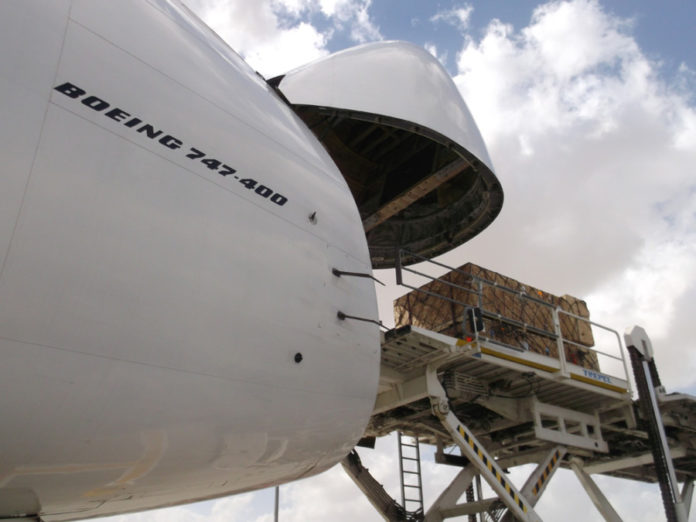 He explains oil and gas destinations in Western Kazakhstan including Aktau, Atyrau and Uralsk, having been “extremely challenging” due to low oil prices meaning investment in projects has slowed down.

Gardiner adds that projects have become much more savvy and improved processes, requiring fewer time-critical movements and an increased reliance on road transport.

He says: “At the same time the forwarders, who are under their own pressures in the current climate, are attempting to push down rates for the shipments that do move by air.”

This likely to continue for some time, Gardiner says: “The prospects for a prolonged improvement in the oil and gas market are limited in the short term, so it is a case of treading water in that market and building volumes from some of the other opportunities the region offers.”

General cargo movements to locations including Tbilisi and Yerevan have been stronger as they do not rely on oil and gas.

While oil and gas remains important across the region, there has been a noticeable rise in consumer goods, with the growth of internet shopping meaning the number of small packages has grown significantly.

Gardiner says: “We expect shipments of these types of goods to increase further in the coming years.”

Oil and gas is expected to pick up, but Gardiner says the recovery has been much slower than predicted, and there is unlikely to be much change while prices remain low.

The consumer market in places including Tbilisi, Baku and Yerevan are expected to grow as populations become more affluent and demand more Western consumer goods.

Gardiner says: “We’ve already started seeing an increase in the movement of clothing, mail order packages and consumer electronics and we expect this to continue.”

The medium-term goal is to increase frequencies from Amsterdam to Tbilisi to serve the local market and feed additional regional routes.

Gardiner says the Caspian region is well located between Europe and Asia, but close enough to the Middle East to present opportunities for expansion, but he comments: “The political landscape in the countries in and around the region can often change very quickly and our business model, built on flexibility, leaves us well placed to exploit any opportunities that arise.”

Something that can also change very quickly is rules and regulations, particularly for Customs, and often with little notice.

Gardiner gives an example: “A few years ago we were forced to change our routings to Kazakhstan with virtually no notice which increased our costs of operation considerably and for a while caused delays to critical shipments arriving into the country.”

Market volatility can also be a problem, Gardiner explains: “Volumes are very inconsistent from week to week, particularly for Western Kazakhstan where, depending on the stage the projects are at, there can be barely enough cargo to fill one flight one week and the next there can be too much cargo for three flights.”

If you can work around the challenges, the Caspian market can be lucrative.

Gardiner says: “The same uncertainty that creates challenges can of course also present unexpected opportunities.  As things change quickly, being able to adapt quickly can reap rewards and this is where the opportunities are often found.”