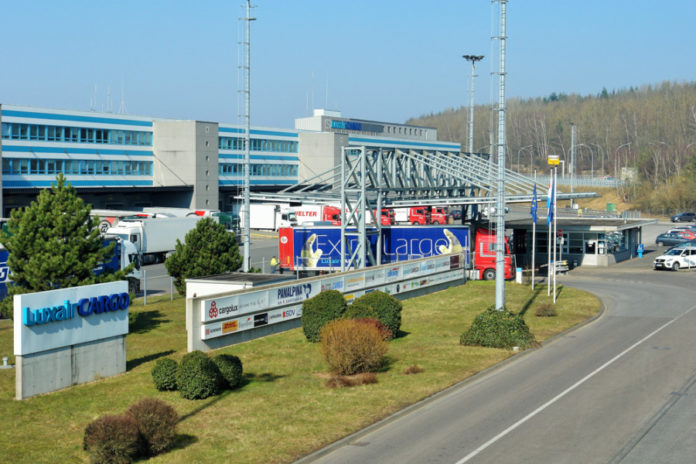 LuxairCARGO had an exceptional year in 2017, handling record volumes while continuing to invest in staff and infrastructure.

The Luxembourg Airport based cargo handling agent handled 938,000 tonnes in 2017, partly helped by air cargo picking up globally but also by investing in its own services.

It also invested in a telescopic reach stacker crane that can lift cargo up to 45 tonnes, improving flexibility.

The cargo aircraft parking areas and the lorry loading docks are 108 metres apart, which is an advantage for perishable and dangerous goods, exclusive products, pharmaceuticals or temperature sensitive products, as well as live animals.

Journey times have been further reduced by installing ULD Fast Lanes that allow full pallets to be loaded in minimal time.