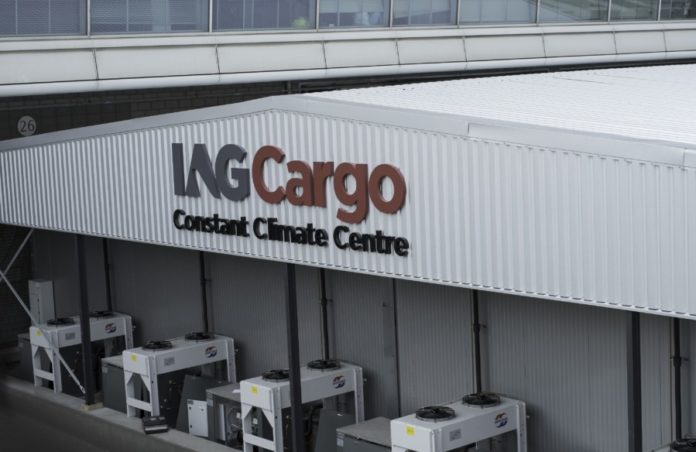 IAG Cargo is seeing strong demand for cool chain training courses it has been running in partnership with Exelsius – focused on upping supply chain standards.

The two-day course at the ‘GDP Academy’ aims to improve industry compliance to GDP standards for healthcare and life science products – an ever-growing sector for airfreight.

The two-day course offers a combination of both classroom training and an airport ʻairsideʼ visit to the IAG Cargo Constant Climate Centre at Heathrow Airport.

IAG Cargo’s global head of pharmaceuticals and life sciences, Alan Dorling (pictured) says the courses are open to the entire supply chain so they benefit everyone in the industry for the greater good and are not about profit making.

“Five or six years ago this industry was the subject of a lot of talk saying the standards at airports for cool chain were not high enough. That opinion has changed and standards have improved,” he says. “The courses also give IAG integrity and shows we represent a high standard of quality and meet all regulations,” he adds.

Dorling believes the courses also give IAG the chance to be in tune with the latest cool chain challenges as it gets into good discussions with the supply chain through people on the courses from forwarders, shippers and other parts of the chain.

IAG has a global training manager and Dorling says it constantly makes sure staff are trained on new legislation and requirements at its three main hubs at Heathrow, Madrid and Dublin, while at its 106 GHA stations it encourages them to attain GDP certification.

Dorling says this all fits into where the industry is heading in creating end-to-end standardised pharmaceutical trade lanes where shippers have the assurance of quality and the risk is mitigated across the lane.

He notes demand is increasing for air cargo to move vaccines, insulin and high-end cancer drugs that requires specialist handling and knowledge, which the GDP Academy teaches.

IAG and Exelsius have run six workshops so far – two a year – four in the UK and two in India with between 18-20 people on each, meaning about 115 have been trained on the courses.

Dorling says there are no plans to increase the number it runs despite strong demand as each one takes extensive organisation and preparation. However, he says there could be opportunities to run courses in the US in future, which is soon to introduce new legislation for handling cool chain freight in line with GDP standards, while he adds he is sure there will also be more demand for IATA CEIV Pharma certification.