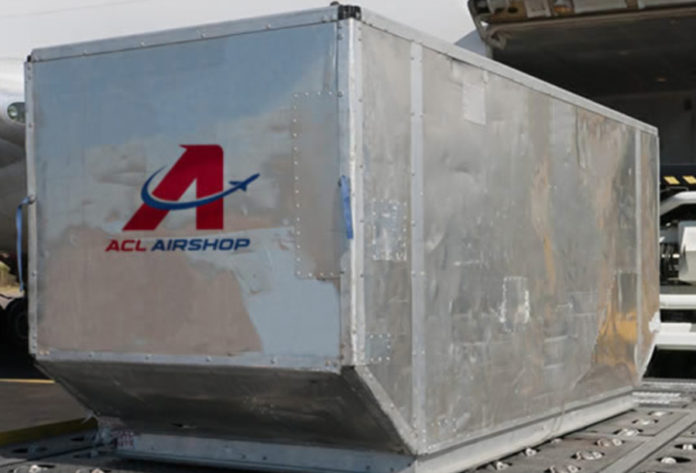 CORE Transport Technologies has shipped outs its 15,000th COREInsight Bluetooth Tracking tag for active deployment since its launch in October 2017.

The tracking tag started as an idea in early 2016, and the patented container and pallet tags utilise Bluetooth Low Energy (BLE) beacons to actively track assets.

The New Zealand-based company says patented plug-and-play readers can convert any location into an Internet of Things (IoT) hub within minutes and public deployment started after launch customers Delta Air Lines, Air New Zealand and Alaska Airlines along with ACL Airshop realised the benefits of automated ULD tracking and an interconnected fleet.

Over 15 airlines are in various stages of implementation with CORE’s technology resulting in full deployment of BLE on their fleets.

CORE chief executive officer, Ian Craig says: “Whilst others might have wishful upstart efforts with Bluetooth Low Energy or similar technologies for the Airline industry, it’s factual and fair to say we are already there, with a very large proven network that is only getting bigger and more effective as a logistics tool every week, every month. We are accelerating our progress for our Air Carrier customers, others are merely playing catch-up.”

CORE’s tracking network extends to over 100 major airports and 650 sub-locations worldwide, with the addition of 30 new cities and 85 sub-locations last month.

As Bluetooth in air transport evolves, CORE says its technology can be used not only to track ULDs but also manage other customer owned resources, with airlines using the COREInsight portfolio to track aircraft tooling, galley carts, cargo and baggage carts, tractor/trailers and ground service equipment. 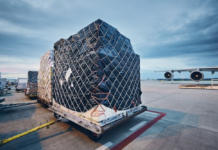 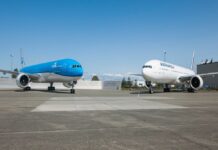 Air France-KLM CO₂ emissions reduction targets for 2030 approved by the...