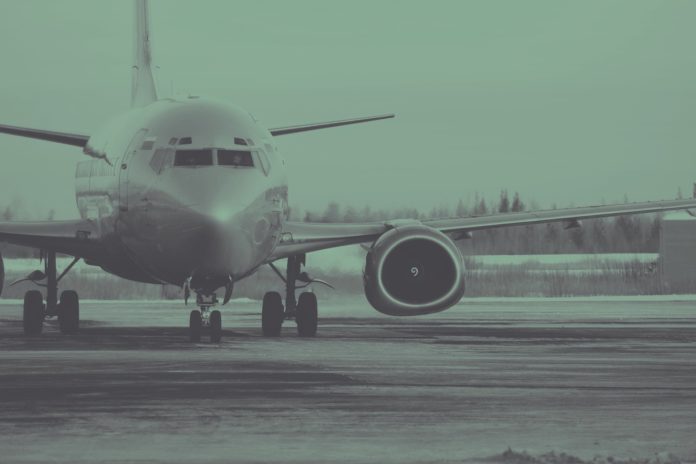 The International Air Transport Association (IATA) announced that its initial assessment of the impact of the Novel Coronavirus 2019 outbreak (COVID-19) shows a potential 13% full-year loss of passenger demand for carriers in the Asia-Pacific region – with a potential hit on airlinnes’ bottom-lines of $30 billion.. With fewer passenger planes flying, cargo carried in these planes will be limited as well, meaning markets will be affected globally.

Before the outbreak, growth for Asia-Pacific airlines was forecast at 4.8% for 2020. Taking this in to consideration would put losses at 8.2% full-year contraction compared to 2019 level demands. This would translate to a whopping $27.8 billion revenue loss in 2020, with the bulk of these losses concentrated in the China domestic market. Losses for China are estimated at $12.8 billion.

This will have knock on effects globally, with a forecast revenue loss of $1.5 billion outside the Asia Pacific region, assuming the loss of demand is limited to markets linked to China. This would translate to a loss of $29.3 billion worldwide. However, impacts may be larger if the state public health emergency, which currently is named in China, spreads to other countries in the Asia Pacific region.

Coronavirus are a family of viruses that cause the common cold and more serious respiratory illnesses along with pneumonia, kidney failure and a high fever. A novel coronavirus (2019-nCov) was identified as the source of the illnesses on 7 January, with the infection traced to a Wuhan seafood market that also sold live animals. As of 21 February, the global death toll stands at 2,200, which is rapidly increasing.

Although no one knows exactly how the crisis will develop, the current estimates are based on a scenario where COVID-19 has a similar V-shaped impact on demand as was experienced during SARS. That was characterised by a six-month period with a sharp decline followed by an equally quick recovery. In 2003, SARS was responsible for the 5.1% fall in the RPKs carried by Asia-Pacific airlines.

Alexandre de Juniac, IATA’s director general and CEO has commented that: “We estimate that global traffic will be reduced by 4.7% by the virus, which could more than offset the growth we previously forecast and cause the first overall decline in demand since the Global Financial Crisis of 2008-09. And that scenario would translate into lost passenger revenues of $29.3 billion. Airlines are making difficult decisions to cut capacity and in some cases routes. Lower fuel costs will help offset some of the lost revenue. This will be a very tough year for airlines.”