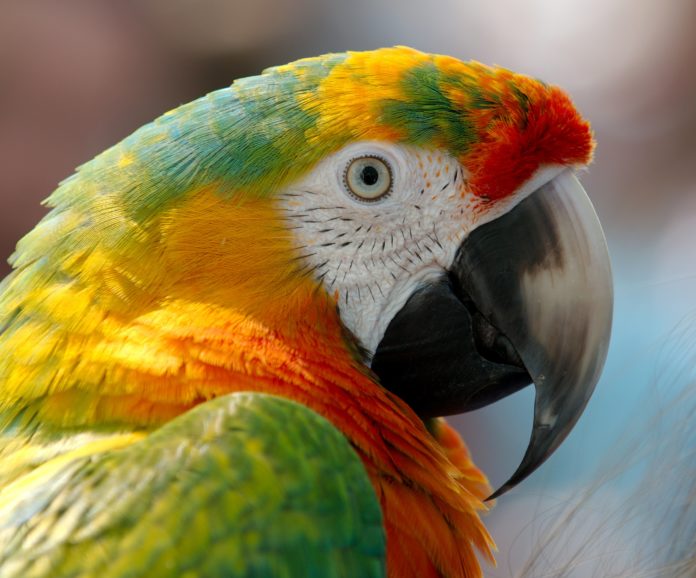 The aviation sector can play a part in mitigating the risk of future disease events and
pandemics by strengthening efforts to combat animal smuggling, according to a new analysis. The brief, Animal Smuggling in Air Transport and Preventing Zoonotic Spillover, produced by C4ADS as part of the USAID Reducing Opportunities for Unlawful Transport of Endangered Species (ROUTES) Partnership, details the financial impact of zoonotic diseases on the aviation industry, methods for identifying high-zoonotic-risk trafficking, and recommendations to help prevent the spread of future outbreaks.

Within air transport, live animals and meat products from domesticated and wild species engender the most significant risk of zoonotic spillover from animal smuggling. According to the C4ADS Air Seizure Database, almost 500 high-zoonotic-risk trafficking instances across 104 countries were identified in the air transport sector between 2009–2019. That amounts to approximately 50 high-zoonotic-risk trafficking instances every year, based solely on public reporting.

The frequency, severity, and financial impacts of zoonotic disease events are growing, according to the brief’s analysis. The current COVID-19 pandemic has shown that zoonotic diseases pose an existential threat to the aviation sector. The International Air Transport Association (IATA) estimates a $419 billion revenue loss for the airlines industry over the course of the pandemic, and Airports Council International (ACI) estimates a loss of $104.5 billion (60%) airport global revenues as a result of COVID-19 in 2020.

“Faced with the current health crisis caused by the novel COVID-19 virus, the world and aviation sector are unfortunately grappling with the turmoil that zoonotic diseases can pose. Understanding of air transport’s risk from animal smuggling could be instrumental in reducing global vulnerability. Comprehensive training and protocols are already being adopted by airports, airlines, and enforcement agencies to combat wildlife
trafficking. These efforts can help mitigate the risk of future outbreaks,” said Michelle Owen, ROUTES lead.

“As the world works to recover from COVID-19, the focus is shifting to building back better and with greater resilience. Science tells us to expect more pandemics in the future and combatting the smuggling of wildlife can be viewed as a key prevention measure” said Sebastian Mikosz, senior vice president of Member and External Relations at IATA.