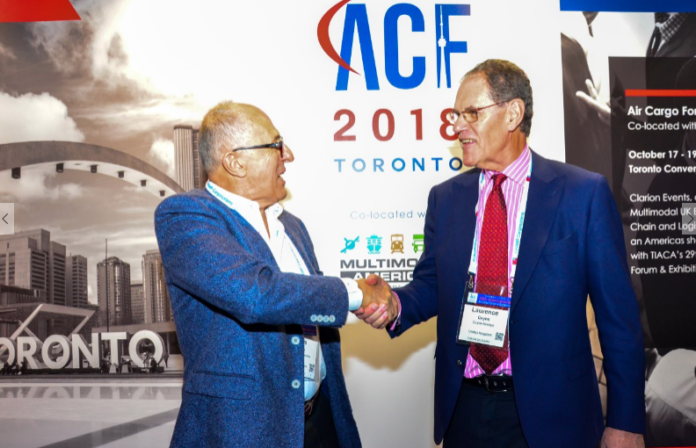 Coyne and ACS will donate an agreed amount per transaction on behalf of their customers, starting from next month. Customers will be given the opportunity to match the donation on a quarterly basis.

“We want to support a charity which helps some of the most disadvantaged people during wars – children, and encourage participants in our industry to give, based on a formula which is simple and within their means.”

ACS chairman, Chris Leach says ACS already supports other charities, but when Larry came to him with the idea about War Child  he felt it should dig a “little bit deeper”.

He adds: “During our careers in this industry some of us have seen the horrors left behind by conflict first hand. With Syria at the forefront of people’s minds at the moment, we feel that we can do more to help.

“There are some great people in this industry of ours and if more of us came together we could make a really significant impact.”

War Child supports children in conflict – rebuilding lives of children across the Middle East, Africa, and Asia. CEO Rob Williams says money donated will “provide hope for the future for thousands of children in some of the most difficult places on earth”.