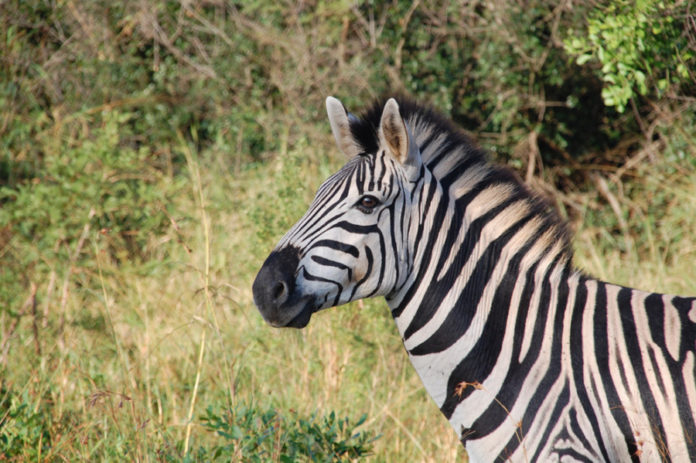 Brussels Airport-based specialist animal freight forwarder Skyfast has an un-nerving answer when asked which is the most widely shipped animal.

Skyfast’s Lotte Custers says: “The most widely shipped animals are probably one day-old chicks. As far as the highest absolute number of animals being shipped is concerned, the winner would be insects used as biological control in agriculture. They are shipped by the millions.”

The forwarder has moved animals from cats and dogs, reptiles and birds to rhinos, giraffes and zebras. Occasionally, even the best prepared animal can suffer during a flight with fatal repercussions. Custers says: “It happens very rarely that an animal needs to be euthanised during a journey. In case of any problems with paperwork, vaccinations or blood tests that are not compliant for example, every attempt is made to find alternative solutions, even sending the animal back to the country of origin if needed to avoid euthanasia.

“It is only used as a very last resort if all other attempts to resolve certain issues fail. In these cases, the final decision always comes from an official state veterinary service and never from forwarders, shippers or airlines. In case of any incidents during a flight, say a horse going wild and breaking out of its stable for instance, it is the captain that can make the decision to put down an animal, but only if the safety of the crew or passengers is at direct risk such as if the actions of the animal could cause the aircraft to crash.”

Increasing numbers of airlines no longer accept laboratory animals on flights and airlines that still do have very strict guidelines and policies before accepting to ship these kind of animals. It can be very hard to tell for certain if an animal is affected by jet lag it seems.

Custers says: “In our experience, just like it does with humans, it very much depends on the animal concerned. Some animals may not be affected at all while others can suffer more from jet lag and the whole moving experience in general.”

Provided that a move is “well prepared and carried out by professional pet shippers such as ourselves, I would be very comfortable in sending my pet by air freight,” she says. There is still some improvement that can be made in terms of the acceptance of live animals by the handling agents of airlines, she adds: “In a lot of cases, live animals need to pass by the same warehouse as the rest of the cargo and there are no special facilities to keep animals before departure or after arrival. The transport to and from the aircrafts can also still be improved with the use of dedicated ventilated/heated vehicles instead of having to use the same trolleys than those used for general cargo freight as is still often the case now.” 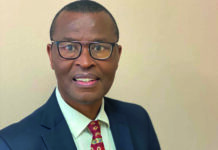 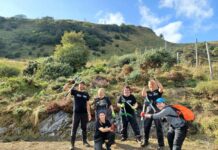