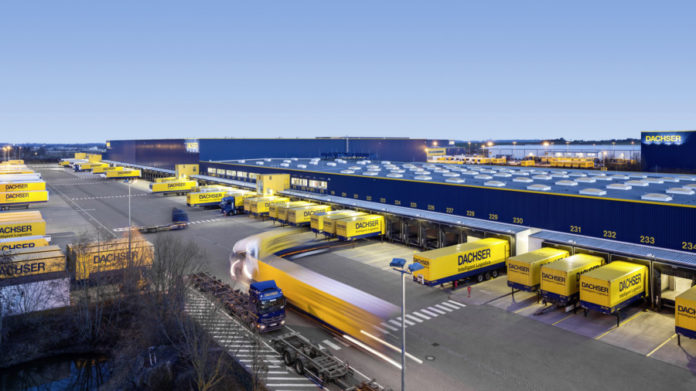 Freight forwarder Dachser reports it continued to grow in the fiscal year 2016 – generating consolidated gross revenue of around €5.71 billion ($6.07 billion) – an increase of 1.7 per cent on the previous year.

Dachser chief executive officer, Bernhard Simon says: “Despite the volatility of the global economy, we were able to maintain our stable market position through organic growth at the previous years’ levels, while simultaneously developing solutions for tomorrow’s market.”

In the Air & Sea Logistics division, revenue decreased in 2016 on 2015’s €1.59 billion by three per cent to €1.54 billion, but the number of shipments remained constant. This fall in revenue it puts down to low international freight rates, especially in sea freight, and negative currency effects.

“We know how to deal with the volatile nature of international air and sea freight, and are consistently expanding this business field,” says Simon.