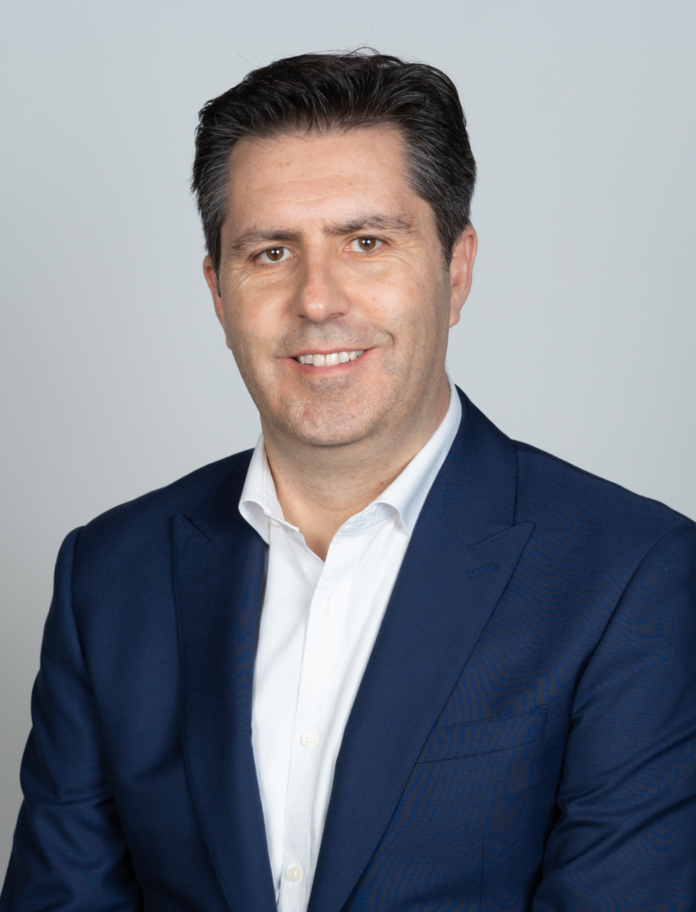 UPS has named Daniel Carrera as the new president of UPS Europe. In his new role, Carrera will be responsible for managing operations and more than 50,000 UPSers across 56 countries and territories. In the response against the pandemic, the Europe region has continued to grow as a global hub in the UPS network, meeting the growing demands of e-commerce as well as playing a vital role in the delivery of vaccines from Europe to Asia, the Middle East, North America and Africa.

Carrera, a Spanish national, is the second European president of UPS Europe. He has held several senior leadership positions across the region, and was most recently president, West Europe District, alongside acting as the International Ambassador for Diversity & Inclusion. In these roles, he played a key role as the region completed a $2 billion, five-year investment cycle which improved speed, added capacity, and met increased demands driven by e-commerce, healthcare, and cross-border trade.

Before joining UPS, Carrera was the Europe, Middle East, and Africa (EMEA) director of global accounts at Menlo Worldwide, a global freight forwarding provider. Following UPS’s acquisition of the company in 2005, he oversaw the successful integration of the sales teams of Menlo Worldwide and UPS Supply Chain Solutions.