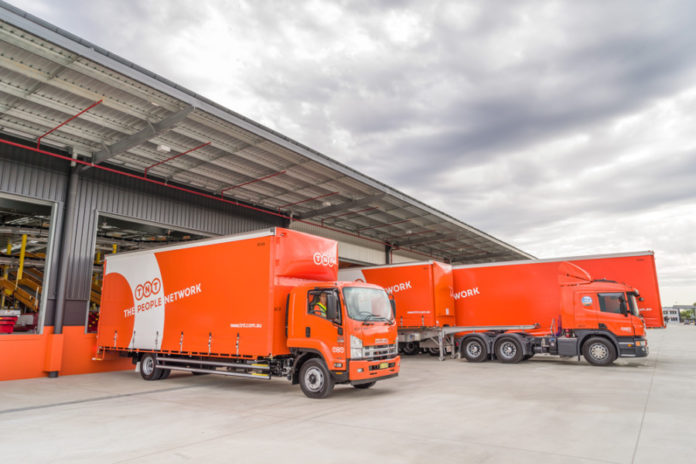 The decision to block the merger of UPS and TNT has been annulled by the General Court of the European Union due to “a procedural irregularity”.

UPS notified the European Commission of its intention to buy TNT in 2012 under the Merger Regulation but the move was blocked on 30 January 2013 as it was considered the take-over would restrict competition in 15 Member States for express delivery of small packages, saying DHL would be the only alternative to UPS in certain markets.

The court says: “The Commission infringed UPS’ rights of defence by relying on an econometric analysis which had not been discussed in its final form during the administrative procedure.”

It says the econometric analysis used by the Commission in its decision was “based on an econometric model different from that which had been the subject of an exchange of views and arguments during the administrative procedure” and it made non-negligible changes to the analyses discussed with UPS.

The court says by not telling UPS it was using this econometric analysis, it infringed UPS’ rights of defence.

The court says: “The Court annuls the decision of 30 January 2013 in its entirety, without examining the other pleas in law put forward by UPS.”

FedEx bought TNT in 2016, and the European Commission did not object, it unanimously approved as it concluded the deal did not “raise any competition concerns”.