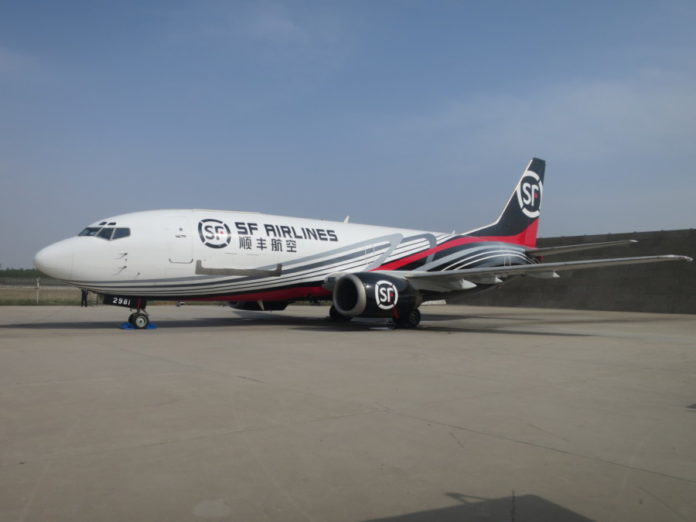 The strongest demand for passenger to freighter (P2F) conversion aircraft is coming from Asia and Europe, according to PEMCO’s director of conversion programs, Mike Andrews tells Justin Burns.

There has been a wave of new conversion programmes announced this year, as in a tough airfreight marketplace many air cargo carriers are opting for conversions as they are proving more cost effective.

Andrews tells Air Cargo Week the market is strong and there is intense competition with multiple supplemental type certificates on narrowbody freighters, adding: “The market is very competitive, but there is enough business to go around.”

For PEMCO, he notes China is arguably one of the most important markets and SF Airlines is one of its long time customers whose Boeing 737 fleet consists of 100 per cent PEMCO-converted aircraft. PEMCO has carried out 16 conversions for SF while three more are set to be delivered to the fast growing courier carrier’s cargo fleet by the end of 2016.

This year, PEMCO also tied up a deal to assist Chinese-based Guangdong Long Hao Aviation Group’s signing an agreement for a 737-300 P2F conversion with options for additional aircraft. It will be converted by PEMCO’s partner, STAECO in Jinan Shandong, China, and is scheduled for redelivery in October.

Andrews explains that an average PEMCO conversion is in line with average market costs and turn times are 90 days from induction to redelivery and he notes as lots of aircraft are being retired, it means there are a lot of passenger aircraft being replaced, which makes the feedstock a “rich environment.”

However, Andrews says PEMCO sees the 737-300 and -400 feedstock slowing down, making freighter customers turn to the NextGen aircraft.

However, he says carriers are reaping the rewards of PEMCO-converted aircraft: “Operators are getting the most structural payload and total useable volume, best-in-class fuel efficiency due to the no trim design, a network of strategic partners around the world, and multiple variants (full-freighter, quick change, and combi) to fit their needs. There are still PEMCO freighters flying that were converted in 1991.”