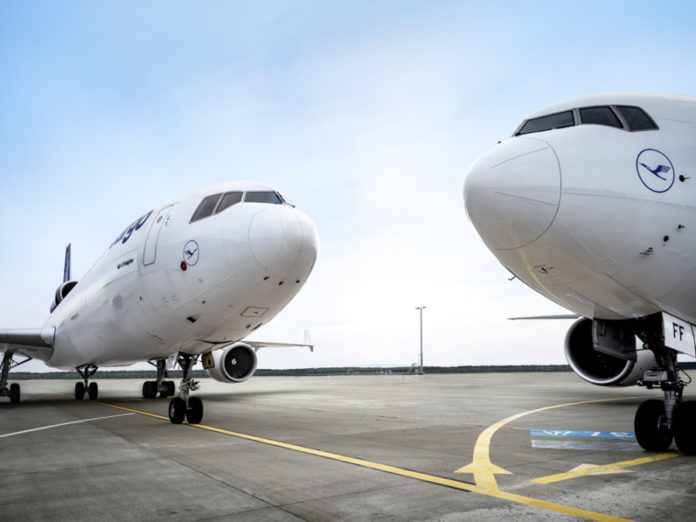 Deutsche Bahn has reached a settlement with Lufthansa to end an air cargo cartel legal dispute that has been ongoing since 2013.

Martin Seiler, member of the management board of DB for human resources and legal affairs says: “After intense negotiations with Lufthansa, we were able to find a good solution for both sides. Instead of continuing costly legal proceedings for years to come, it would be in the interests of all sides if we were able to reach an agreement with the remaining cartelists.”

The commission alleges that a price fixing cartel in operation from late 1999 to early 2006 set the levels of fuel and security surcharges.

DB Barnsdale pursued damages on behalf of DB Schenker and other freight forwarders and shippers who assigned their claims to the company.

In 2013, action for damages was filed at the Regional Court of Cologne and prior to Lufthansa settling, agreements were reached with Singapore Airlines, Air France KLM, Qantas and SAS.