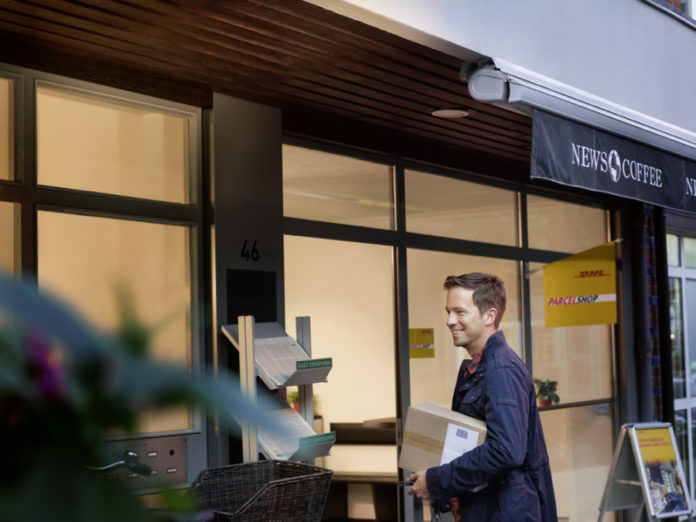 DHL has added Ireland and Romania to its Parcel Europe network for cross border e-commerce, with Bulgaria and Croatia to join later this year.

The countries have joined the network through partnerships with Ireland’s An Post and Romania’s Urgent Cargus.

When Croatia joins it will be through the postal service Hrvatska Posta and in Bulgaria with parcel service Rapido.

Deutsche Post DHL Group chief executive officer for Post, eCommerce and Parcel, Jurgen Gerdes says: “We believe in the European idea and we are aware that people in Europe are longing for community.”

He adds: “The ‘United Shipping States of Europe’ are more than just a new logistics network. They contribute to creating a greater sense of community among European citizens.”

DHL says though around six billion e-commerce parcels are shipped within Europe every year, with Germany, France and the UK being the largest markets, the full potential is far from exhausted, particularly cross border shipments.

DHL says according to Eurostat figures, 55 per cent of internet users in Europe shop online but only 32 per cent by from outside their country, and DHL intends to offer online merchants a uniform network infrastructure and an expanded and standardised range of services in all markets.

Three years after its launch and following integration of the UK, Spain, Portugal and Russia in early 2017, DHL Parcel Europe’s network now encompasses 26 European countries along with the domestic market in Germany.