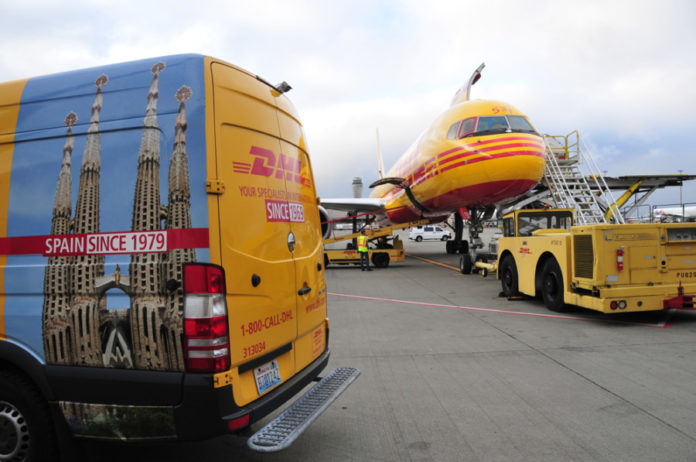 As the COVID-19 pandemic pushed consumers online, the explosive growth of e-commerce was a central driver of DHL Express’ shipment volumes growth in Asia including Vietnam and Malaysia.

To tackle the surge in demand, DHL Express has replaced its Hong Kong-Ho-Chi Minh-Penang route with a direct flight from its Central Asia Hub in Hong Kong on an Airbus A300 aircraft to Penang five times a week.

As a result of increased shipment volume from Vietnam, the Airbus A330 will also serve Ho Chi Minh City directly from Hong Kong six times a week.

These two dedicated flights will not only add cargo capacity but will equally shorten the transit times to and fro these two cities. In addition, DHL Express will upgrade the aircraft shuttling between Hanoi and Hong Kong from a Boeing 737-400 to Boeing 737-800, which will offer greater capacity as exports from Vietnam continue on its growth trajectory.

“The findings in our recently launched white paper attest to the surge across B2C and B2B e-commerce shipments that we are witnessing as tech-savvy digital natives begin to make up the bulk of merchants and consumers across the world, and also in Asia. This has driven a shift in expectations about ecommerce – customers want top quality service, speed, reliability, convenience and flexibility,” said Ken Lee, CEO, DHL Express Asia Pacific.

“By dedicating flights to Ho Chi Minh City and Penang, and upgrading our aircraft for Hanoi, our customers in these markets will continue to enjoy the quality service that they have come to expect from us as we seek to deliver their shipments within a day.”

Asia is taking the lead in the growth of e-commerce. However, Southeast Asia is driving much of the development, and the e-commerce market is anticipated to be worth $172 billion by 2025.

According to the 2020 study by Google, Temasek and Bain & Company, suppliers are also finding ways to sell online with Malaysia and Vietnam having seen a respective five and six times jump in online-selling related Press release Page 2 of 3 queries on Google.

Both markets are seeing strong sustained e-commerce growth year-on-year with 87% in Malaysia and 46 percent in Vietnam, respectively.

Plying a Ho Chi Minh City-Hong Kong route, the A330 aircraft will offer an air cargo load of up to 62 tonnes per flight, carrying shipments such as fashion apparel, garments accessories and materials, and electronics.

An A300 with 54 tonnes of capacity will be dedicated to serve Penang where electronic components and parts make up the bulk of goods flown.